Self-described as “electronic music for people who don’t like electronic music,” Alex Medellin, better known as Late Night Radio, is a groovy, daring, and multi-faceted producer currently residing in Denver. After making a name for himself working with some of the biggest names in the genre over the last few years, he’s gearing up for the release of his new album, Sunday, set to drop on November 9th. The album will mark a departure from anything we’ve heard from Late Night Radio thus far, making use of primarily organic instrumentation including Medellin’s own guitar and keys, as well as a horn section, woodwinds, and more. Check out the laid back and vibey lead single “In My Mind,” featuring soulful vocals from Julianna Reed, and look out for Sunday coming soon! 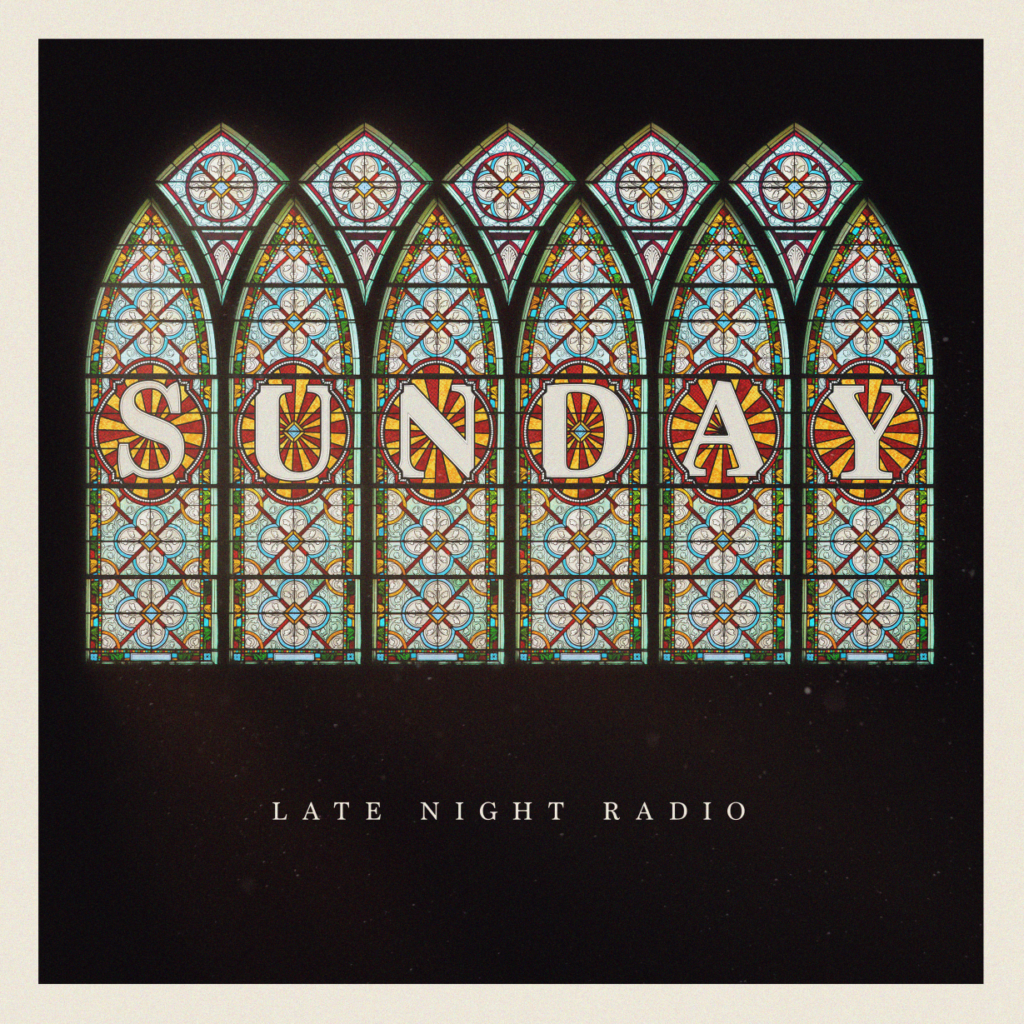