Though Lachi worked with many major producers, on ” The Selfish Release,” she shows off her own production skills along with writing and performing on the tracks. The single “Selfish” will be included on the upcoming Young M.A. Coast2Coast mixtape.

The E.P. can be purchased on iTunes but Lachi’s also giving it out for free on her website to supporters: (www.lachimusic.com) 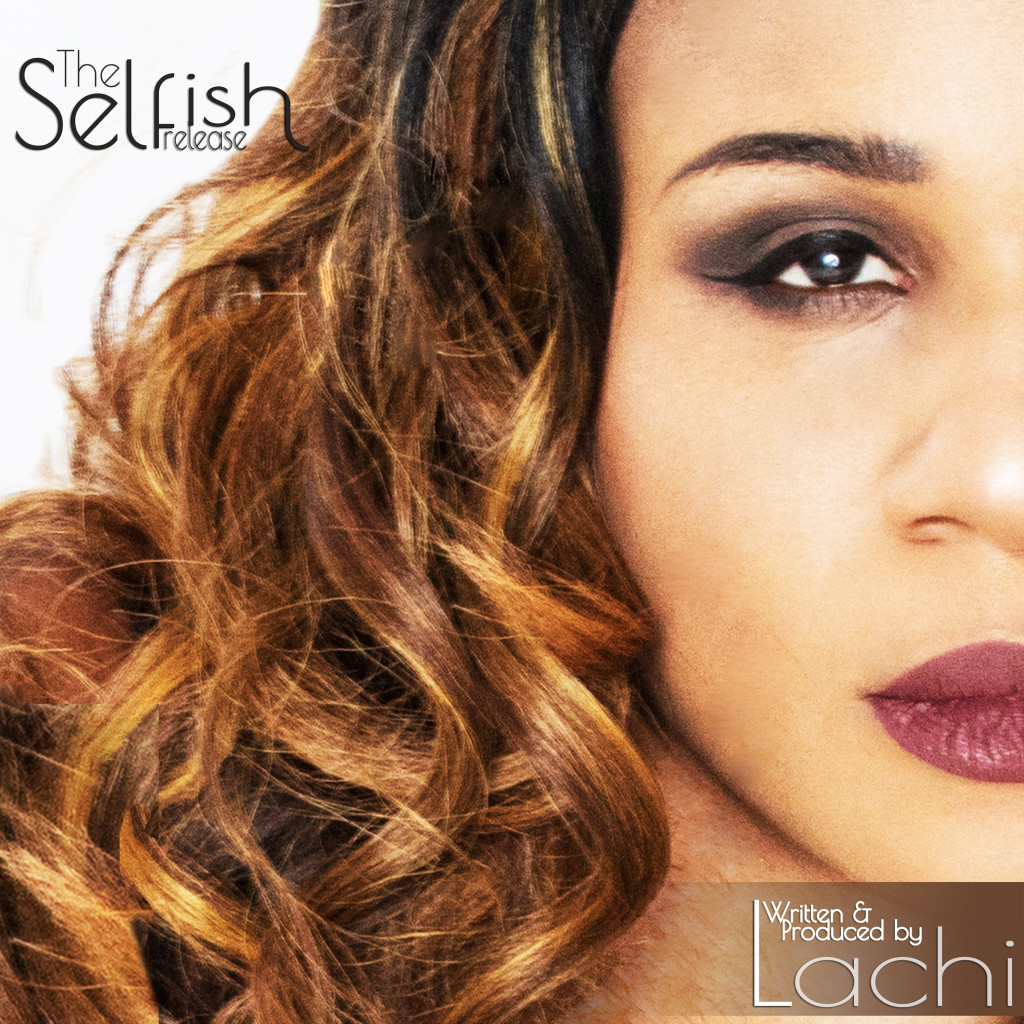