“Kirk Knight is a young rapper and producer from New York and a part of Joey Bada$$’s Pro Era crew. On the new track “Good Knight,” he spearheads a grimy old-school boom-bap posse cut that features a bunch of other guys from his orbit. Bada$$ himself is on the track, as are the frantic Brooklyn drug-rappers Flatbush Zombies and the Flint, Michigan prospect Dizzy Wright. They all go in over a tingling, shuffling beat that could’ve easily come out in 1996.” –@stereogum 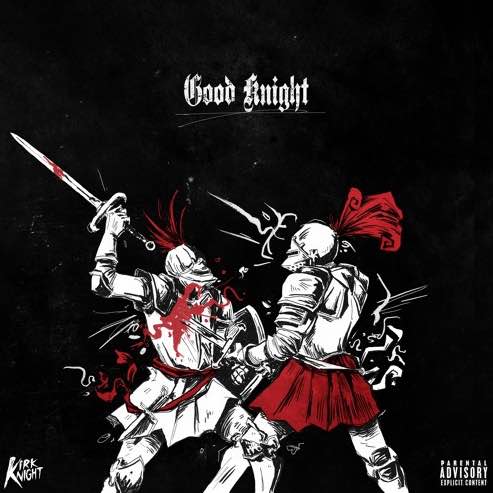