You might not know who Arjan Roskam is, but you’ve probably smoked his weed. Arjan’s been breeding some of the most famous marijuana strains in the world—like White Widow, Super Silver Haze, and many others—for over 20 years. In 1992 he opened his first coffee shop in Amsterdam and has since crafted his marijuana-breeding skills into a market-savvy empire known as Green House Seed Company, which rakes in millions of dollars a year. 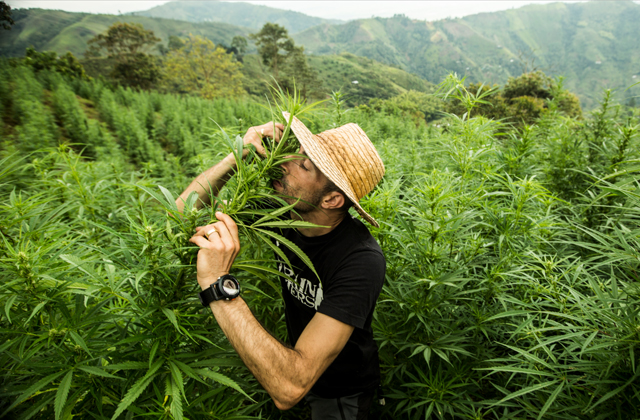