Singer-songwriter Kathy Ingraham is having a massive year. An experienced vocalist who has sung on TV and radio commercials for organizations such as McDonald’s, Chrysler, ABC Network, Coke, Pepsi, and many more, Kathy hit her stride as a bonafide indie recording artist in 2014 and has since released several solo projects and singles, working with an impressive roster of artists and composers. She has recently added another soundtrack to her credits with her 60s retro pop rock song “Little Things” being featured in the new Johnny Depp movie, “The Professor.” Her latest release is called “Cherish” and features “Reelin In The Years” guitarist Elliott Randall and jazz icon Pete Levin along with Joel Rosenblatt from Spyro Gyra on drums. You can listen to “Cherish” on SoundCloud and check out her website at www.kathyingraham.com. 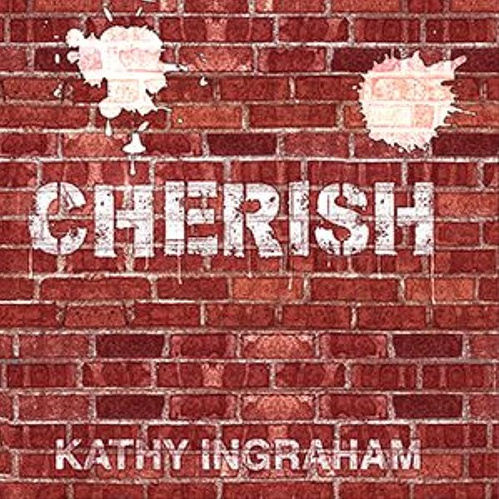