Jaye Gems – Here I Am

Born and raised in Brooklyn and Queens, NY, @jayegems has written for major artists, performed all over the New York and Jersey City area, worked with major artists, A&R, producers such as Junior Johnson, Frankie Metalz, Punch, Hero Gawd, CitoOnTheBeat, was signed to a major label and has performed at SOBs. You can catch his music video ”One Federal Plaza” on MTV, VH1, CMT, Vevo and more. He has been featured on Def Jams Next Up. His latest video just dropped – Here I Am – directed by Nimi Hendrix. 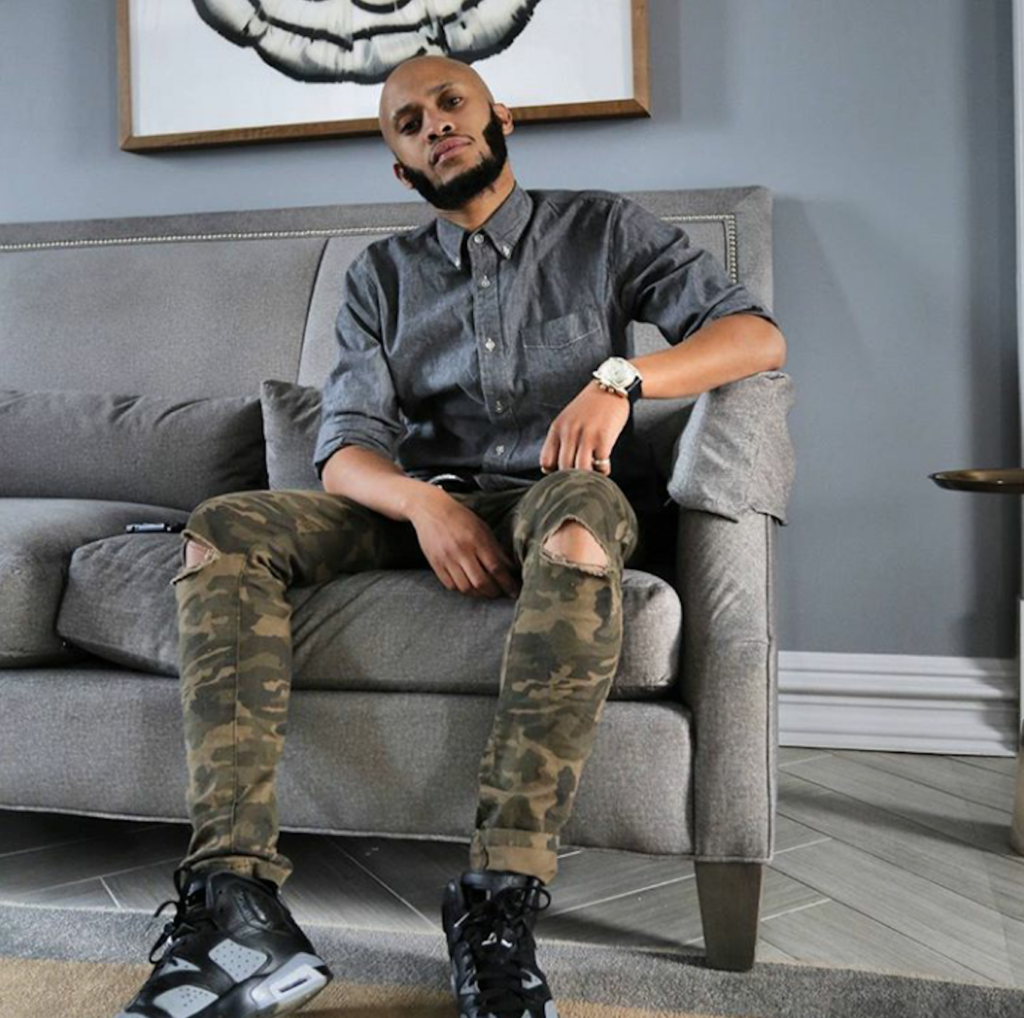