Promising up and comer J-Rez presents his official debut music video for “MoodBreaker,: the first visual from his new album, the Tipi Creepin LP. Acclaimed as “The future of Canadian Hip Hop” by grammy award winning OVO Sound producer David Strickland, J-Rez makes a strong first impression with the A. Dion assisted single. Filmed in three locations around Toronto and Barrie, Ontario, Canada, the visual depicts Rez’s opulent and fast lifestyle as he kicks ice cold, in-your-face lyrics over a futuristic instrumental. Coming from a production team known for working with the likes of rap phenom Riff Raff and others, this exciting video has everything you could hope for.

Check out the video for Moodbreaker, and look out for more off of the Tipi Creepin LP on Rep Rez Ent. / D’Kolonyzd Records, nominated for an Indigenous Music Award (Winnipeg, Manitoba, Canada) for Best Rap / Hip-Hop Album of the year. The album is available on all major platforms including iTunes, Spotify, Apple Music and more. 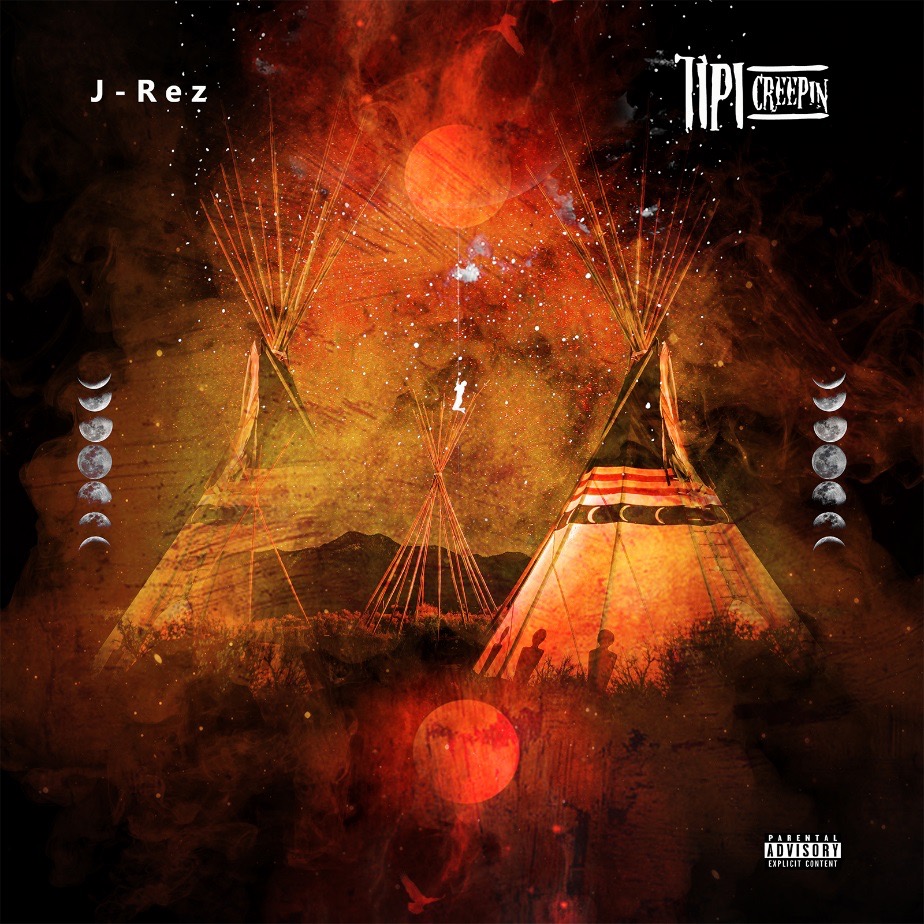