Up and coming artist Legend has been making waves in his home city of Springfield Illinois for a while now. We caught up with the rising MC to ask a few questions and get to know him better. Check out the interview and look out for new music from Legend soon!

GEH: What’s good Legend? Introduce yourself to those who don’t know and give us a little background about you.

Legend:What’s good, my dude. I’m an up and coming artist from the east side of Springfield, IL. I started out just writing poetry in the beginning and over time it blossomed into music. I’m a huge fan of all types of music but I grew up listening to old school Rhythm and Blues from the 60’s and 70s. That was back when music had a message, back when music spoke to you: that’s my goal. When you listen to the majority of my music, I want you to feel like I specifically wrote it for you, the listener.

GEH: What artists have had the biggest influence on your music?

Legend: Tupac, without a doubt. He rapped with so much passion and he spoke about things anyone could relate to. Another huge influence was Wayne. In my opinion, he is the most lyrical artist to ever live. He’s the only person I’ve listened to that has made me stop the song and listen to specific parts over and over again because you can’t believe he was able to tie it all together.

GEH: We’ve seen tons of artist come out of Chicago in the last few years, but what’s the hip hop scene like in Springfield IL?

Legend: We have a lot of talent in our city here in Springfield. We are a lot smaller than Chicago, so you would think we would stick together a lot more. But sadly, it’s the exact opposite. None of the artists really support each other. Or they support you until they feel you are surpassing them and then they stop. It’s a “crabs in a bucket” type of mentality.

GEH: What are some other dope artists from your city?

Legend: If I had to name a few it would probably be Agent Orange, he puts us on the map when he became the Freestyle Friday champ on 106 and Park. Pytch Wyte has a lot of talent and he’s really on his grind. Meezy, Xtortion, Seyonce, my boy Dub City, and one cat I don’t really know but I always notice he is on his grind is Deezy Da Paperboy. I respect anyone who is humble and serious about what they do.

GEH: What has it been like to have your single, “Count of Three,” being played on the radio?

Legend: It was reallllly weird hearing my self in the middle of the day on the radio. But it’s a great feeling. It’s even better feeling when your phone is blowing up from people saying they are listening to you on the radio and they seem more excited than I am haha. 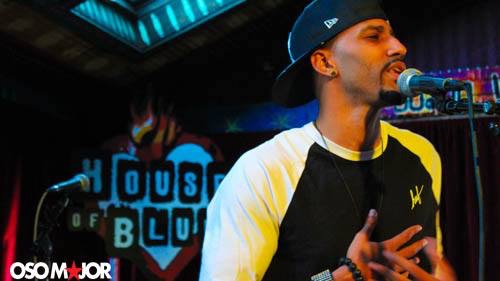 GEH: We heard you got to play one of the last shows at the House of Blues in Hollywood before it closed down, what was that like?

Legend: It honestly never really hit me like that until it was all said and done. All the celebrities that have been there and now you’re standing in the same building. It’s a surreal feeling. The night after I performed there, Future came and shut the entire block down. Obviously, I’m not on his level yet but, in a way, it made me feel like I was a part of history

GEH: What direction is your music going in over the next few years.

Legend: If I’m not a superstar in the next few years, it will only be due to lack of commitment. Since I’m committed, I know we will go places. You just have to scream and scream until you’re heard. Once I’m heard I realize the work load will increase 10 fold, but I’m ready. There’s no doubt in my mind that I’ll get there.

GEH: What other projects do you have in the works right now, and what can fans expect next?

Legend: I just finished up an album that we are planning to release within the next month or so. I have a ton of videos in the pipeline ready to be released. Fans can expect to see me transform into a superhero haha. They are going to start seeing so much of my work they will wonder if I even sleep. 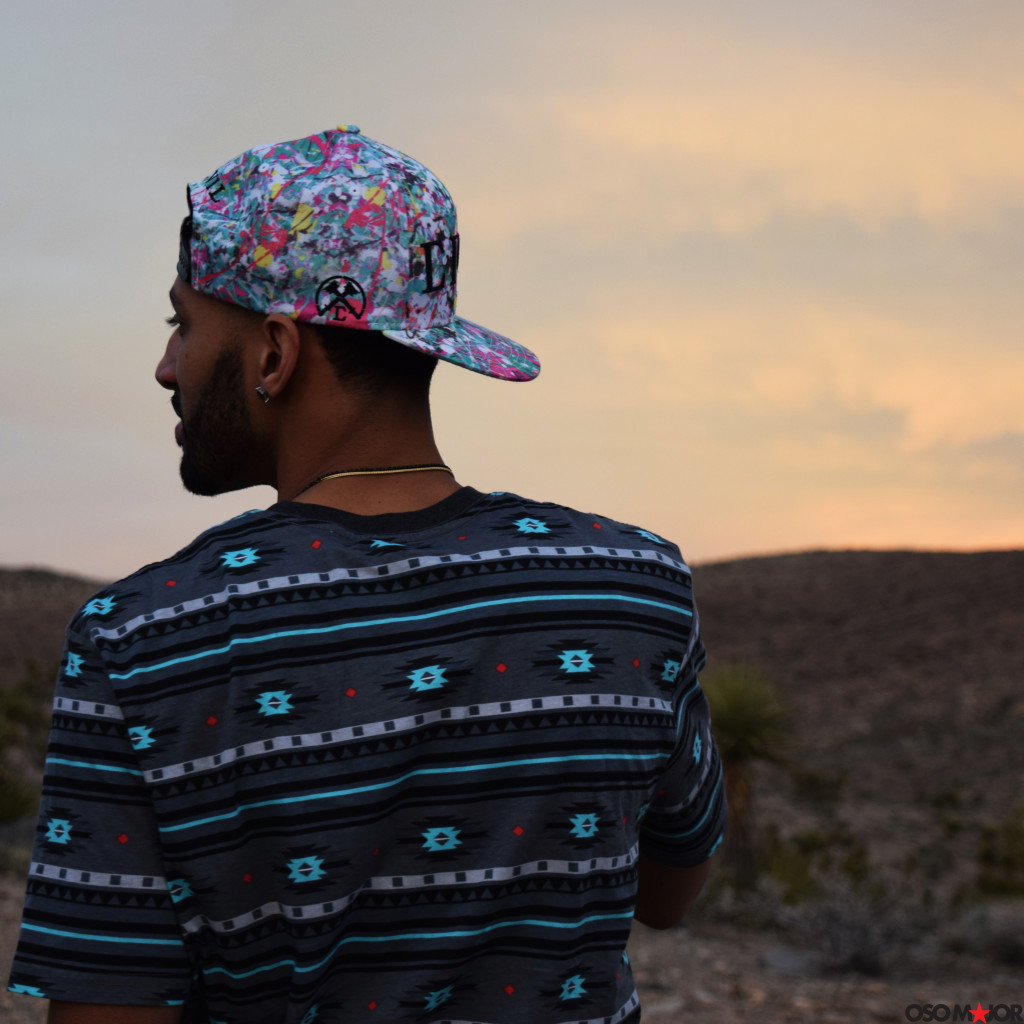