Billy Grima is a singer/ songwriter living in the Caledon Hills of Ontario, Canada. We caught up with Billy fresh off the release of his third studio album “Sugar and Cream,” check out the interview below.

GEH: Where do you think the Americana genre stands in today’s musical landscape? Where do you see it going in the next few years?

Billy: I think the Americana music is only getting bigger and better. Is it a cross between country and rock and Motown. I can label it as many different styles of music. It will reach a wider audience.
2. Having spent time in both Canada, and Australia, which do you think has had more of an impact on your music.
Canada because I came to Canada when I was 15 so I have matured and grown within the Canadian music scene.

GEH:  What artists have had the most influence on your music?

GEH: You recently released your single “Pleasure to have met you,” what does the single mean to you?

Billy: Pleasure to have met you is about meeting my soulmate. It’s about never getting enough of that person because that person will be the highlight of your day.

GEH: Your album “Sugar and Cream” came out a few months ago, tell us about the album, how is it different from your previous projects?

Billy: Sugar & Cream is a country-rock album with a flavour of Motown. My previous projects had more of a rock edge to it.

GEH:  What else do you have in the works this year?

Billy: I am working on my fourth album. I am performing at award shows across the U.S and touring College Radios Stations and playing at various venues.

Billy: Yes, please take the time to listen to my music. I would love to hear your feedback and please share my music with the world. You can reach me on Facebook, Twitter, www.billygrima.com . Please watch my videos on Youtube. You can also purchase my music on CDBaby.com., Amazon. I can also be found on ReverbNation. 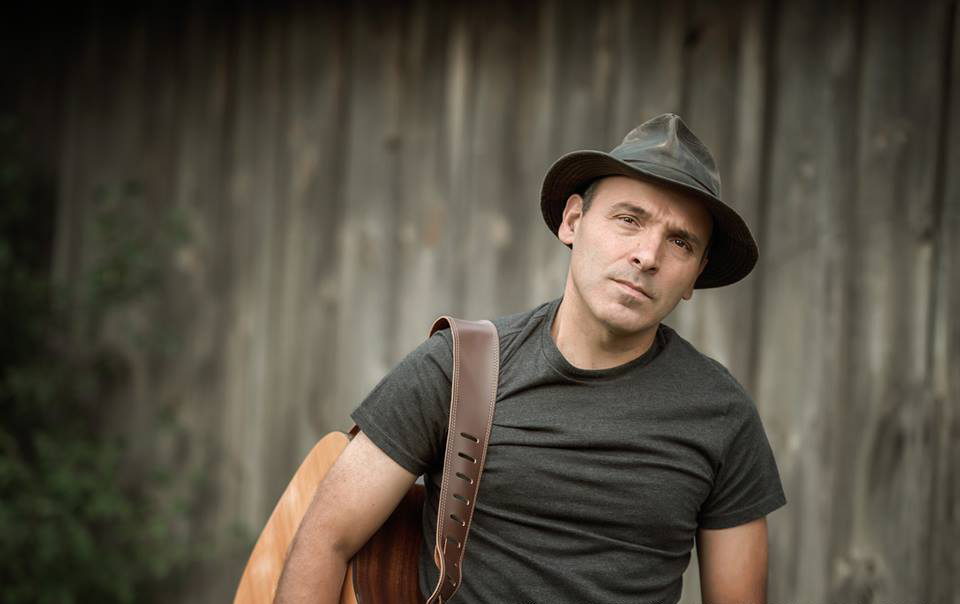