How to smoke weed without anyone knowing

Many people are in a situation where they want to enjoy marijuana, but don’t want their friends, family members or coworkers to know. Here are some tips for keeping your smoke sesh on the DL!

SMOKE OUTSIDE
If you smoke in any enclosed space like a car, room, or bathroom, then the smoke has more time to stick to your clothing, hair, and your belongings, thus increasing the chance you’ll smell of smoke! Smoking outside ensures the smoke has very little, if any, time to be absorbed into your clothing.

USE A VAPORIZOR
Unlike combustion methods of smoking, using a vaporizer produces no smoke. Instead, vaporizers for weed work by heating the weed to a temperature high enough to vaporize the THC, but low enough that it doesn’t burn. Unlike smoke, vapor doesn’t stick to materials. If you were to smoke in a room, the room would smell of marijuana for a day or so. However, if you vaped in the room, the smell might only stick for 30 minutes. 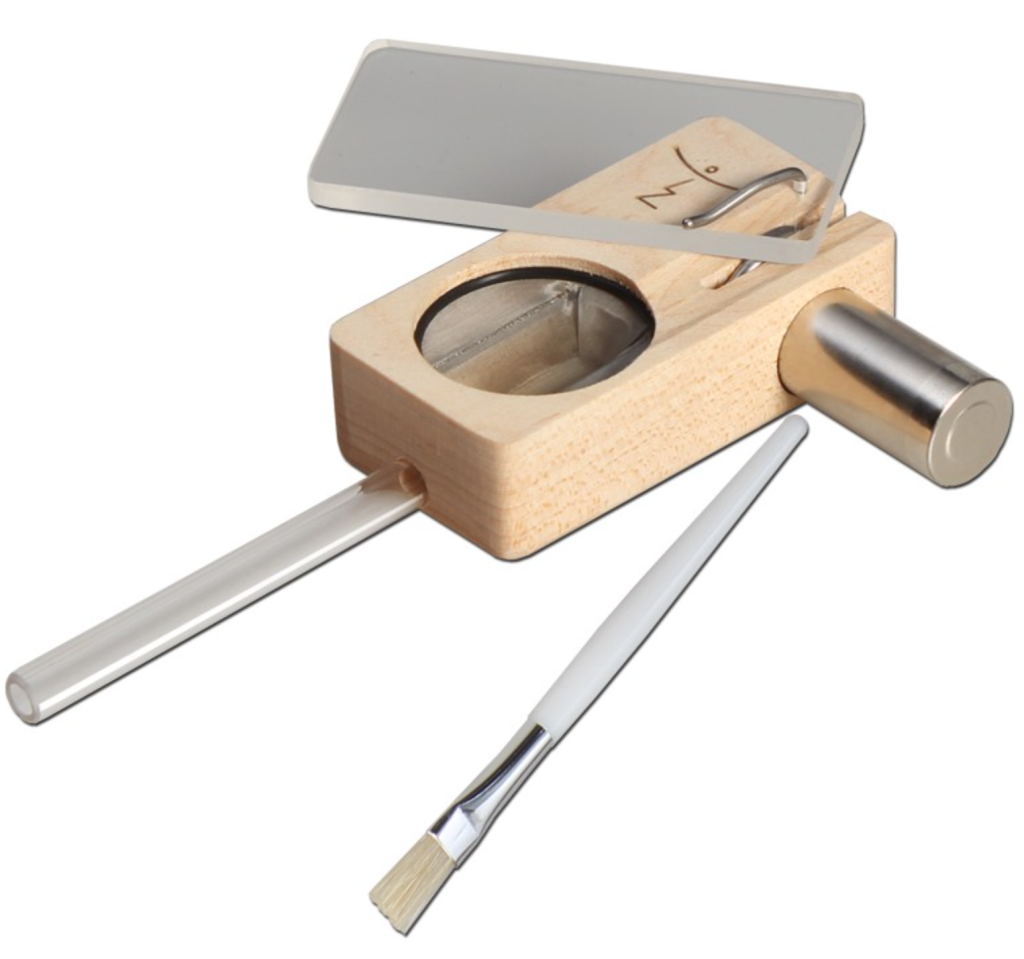 USE SMOKE ODOR ELIMINATOR SPRAY
Using sprays designed to eliminate smoke odor are an excellent way to conceal the fact that you smoke. By far the most powerful smoke odor eliminator spray is Ozium. Ozium was made to act as a car air freshener and to eliminate the stale smoke smell that many smokers are familiar with. Ozium has been known in the stoner community to work wonders on eliminating not only the smell of smoke, but the smell of marijuana.

USE AN AIR FILTER
Air filters can help eliminate the smell of smoke by filtering the smoke particles from the air. You can either invest in a home air purification unit, or a personal smoke filter like the Smokebuddy. The Smokebuddy is a personal filtration device that you blow smoke through, and clean, odor-less air comes out the other side.

STORE YOUR STASH
Depending on it’s freshness and quality, but can really smell up a house. To prevent this, make sure you are storing your stash in an air-tight container. Many people opt for using a plain mason jar, which works great, but you can also invest in a higher quality stash container. There are containers made specifically for hiding the smell of marijuana – if thats a big concern for you, consider shopping around!

SMOKE CONCENTRATES
Using concentrates is very similar to using a vaporizer. Since there isn’t plant material in the concentrates, there isn’t any smoke, only vapor. Concentrates don’t stink up your home or clothing the same way smoking would, so give it a shot!

Whats your favorite tip for hiding the smoke smell? Leave it in the comments below!