Rising rapper Hittz has been making a name for himself in Chicago for a while now, and he’s leveled up yet again with the Jadakiss assisted banger “Hood Legend.” Hittz sets off the track with supreme confidence, holding his own alongside hip hop veteran Jadakiss, who kills the second verse sounding as sharp as ever. The beat strikes a nice bacalce with a classic sample laced with modern drums and sounds bridging the generation gap between the two artists. The video is simple but genuine, giving a glimpse into the studio sessions and daily life of Hittz. Look out for a cameo from NY star A Boogie Wit Da Hoodie too! 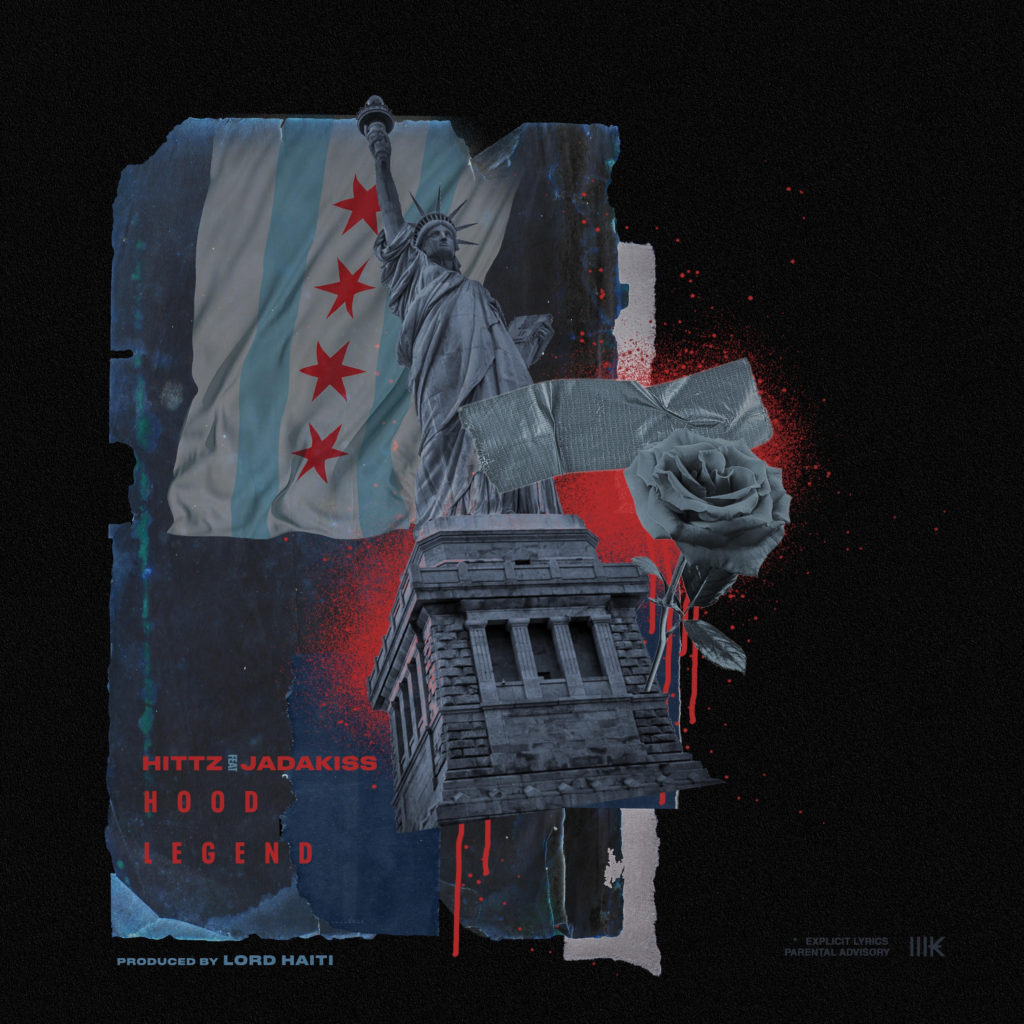