The duo known as H09909 (pronounced Horror) have been making waves for a while now with their unique brand of politically conscious, hardcore, punk-infused rap. Known for their theatrical, and aggressive performances, they’ve hit the road with acts like Show Me The Body, Faith No More, Ministry, and others. They are currently on tour with industrial band 3Teeth in support of their debut LP United States of Horror. We caught the Denver stop at the Marquis Theatre where they threw down a highly energized performance that had fans in an all out frenzy. Our friend Tylar Washington-Beechum captured the mayhem, check out the photos below. 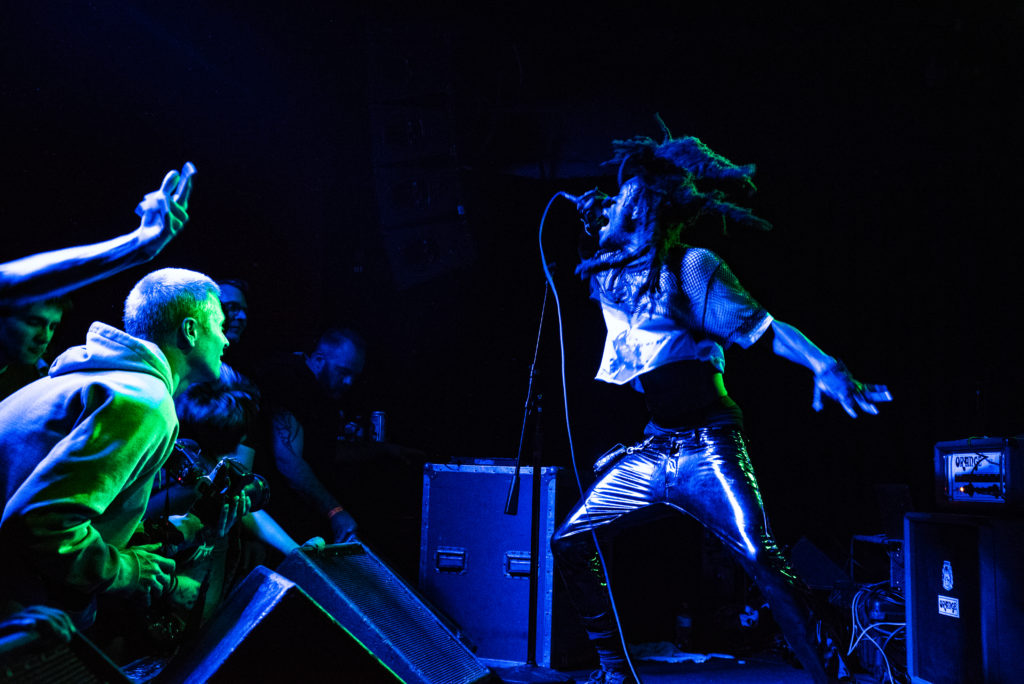 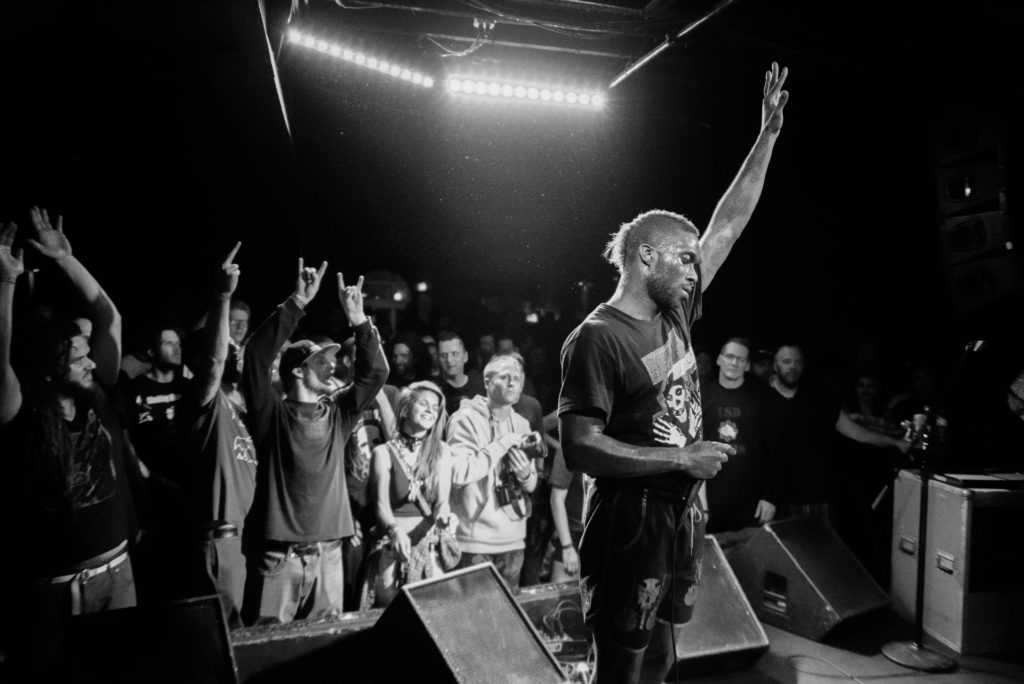 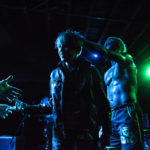 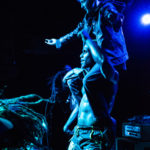 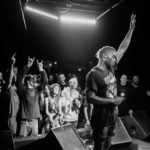 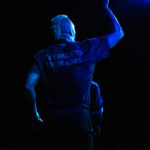 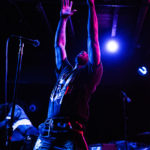 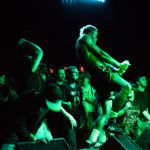 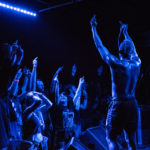 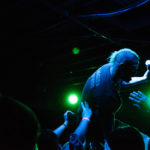 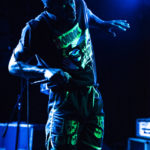 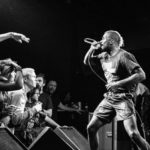 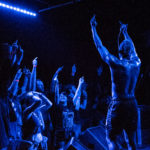 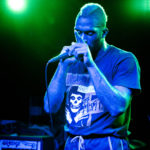 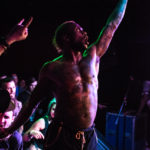 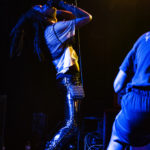 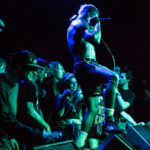