At this point it’s no secret that legal cannabis is one of the fastest growing industries in the United States, with over 2.3 billion dollars in sales around the country in 2014 (ArcView Market Research). States like Colorado are seeing tremendous economic growth stimulated heavily by the thriving recreational marijuana market, and its looking like the rest of the country, and maybe the world, will be following suit soon. Each year an increasing number of states are seeing medical and recreational cannabis on their ballots, and it seems the majority of Americans are in support of decriminalization and/or full legalization on a national level.

Dispensaries and grow operations are at the forefront of most discussions based around the new cannabis business, and it’s easy to see why. These types of businesses attract attention due to the large volume of cash involved, and the spectacular grow warehouses previously only seen in movies and cannabis magazines. With thousands of them popping up around the country, it seems like it may already be too late to break into the blossoming market. While this may or may not be true, there are lesser known businesses in the field with plenty of room for growth that also generate impressive revenue, and pose their proprietors much less risk. 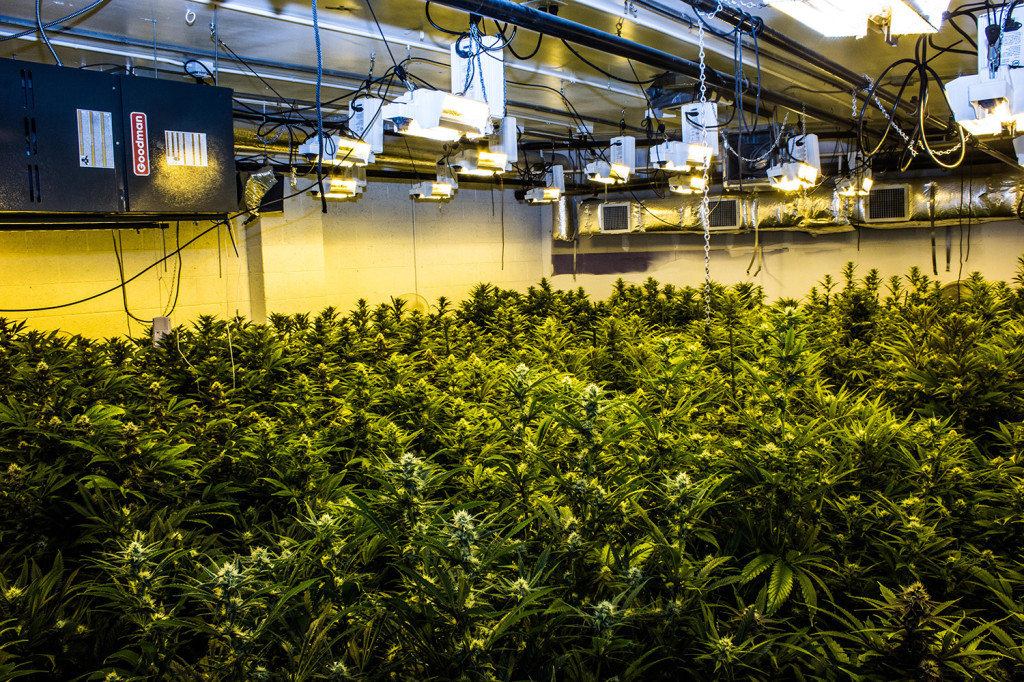 The lesser thought of benefactors of the cannabis industry take many forms. Across the country different types of businesses are popping up to serve the growing industry, ranging from packaging and security companies, to online seedbanks and clone bars, to cannabis tourism companies. Most of these businesses don’t sell actual marijuana product at all, making them appealing for more conservative investors who are looking to get a piece of America’s newest cash crop without the risk of a federal crack down or a half-baked style robbery.

The most successful entreprenuers thus far in the industry aren’t neccesarily the ones investing in massive warehouses and store fronts. It’s not the growers patenting the hottest new strains to take the nation by storm. The most impressive entreprenuers in the growing business are innovators, people thinking outside the box. Case in point is Shearline, the simple geniuses behind the most popular automatic trimmer, which retails at over $6000 a piece, and is completely legal in all 50 states, as well as under federal law.

The moral of the story is, it’s not too late to get in on the cannabis boom, you just have to be creative. Finding solutions to the many problems that arise in such a new industry is the key to creating a successful business, and if you do it right, you can completely avoid the beurocracy and red tape that keeps many cannabis startups at the ground floor. With the right idea, anyone can become a millionaire in the cannabis industry, without ever touching a marijuana plant.