Animator Zeeeko created “Where’s the Lamb Sauce?”, a hilarious animation of the very forthright celebrity chef Gordon Ramsay as he stormed about the kitchen in his distinctly vociferous manner. The soundtrack was created from an audio mashup of various episodes of Hell’s Kitchen. In February 2019, Zeeeko uploaded a second animation that captures more of Ramsay’s profanity-laced culinary tirades in the same manner. 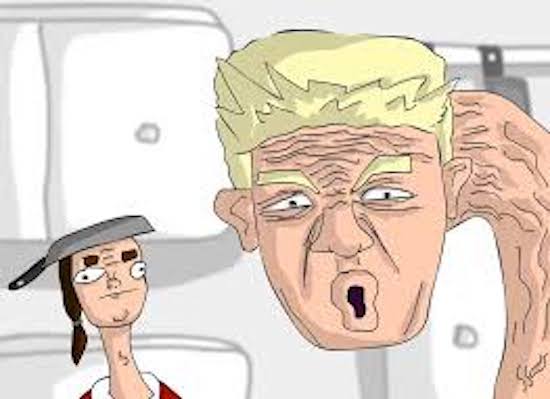