Bradford rock outfit WARME are a heady blend of classic rock, with relentless riffs, progressive beats and sublime vocals fuel an addiction to a sound that only WARME can deliver.  The Band formed by five lads from Bradford with a ability to write and perform mind blowing tunes with influences from Thin Lizzy to Led Zeppelin via Paul Weller  Originally formed in 2003, the band signed a record deal that enabled them to record their first album in Madrid with guest keyboard player Ian Maclagan (Small Faces. Rolling Stones) .  European festivals, tours, television appearances and rave reviews in the UK, Europe and USA music press followed and everything looked set for the band to make the breakthrough they had worked so hard for, after considering several record label offers the band decided to stay independent and release  the album on there own label. 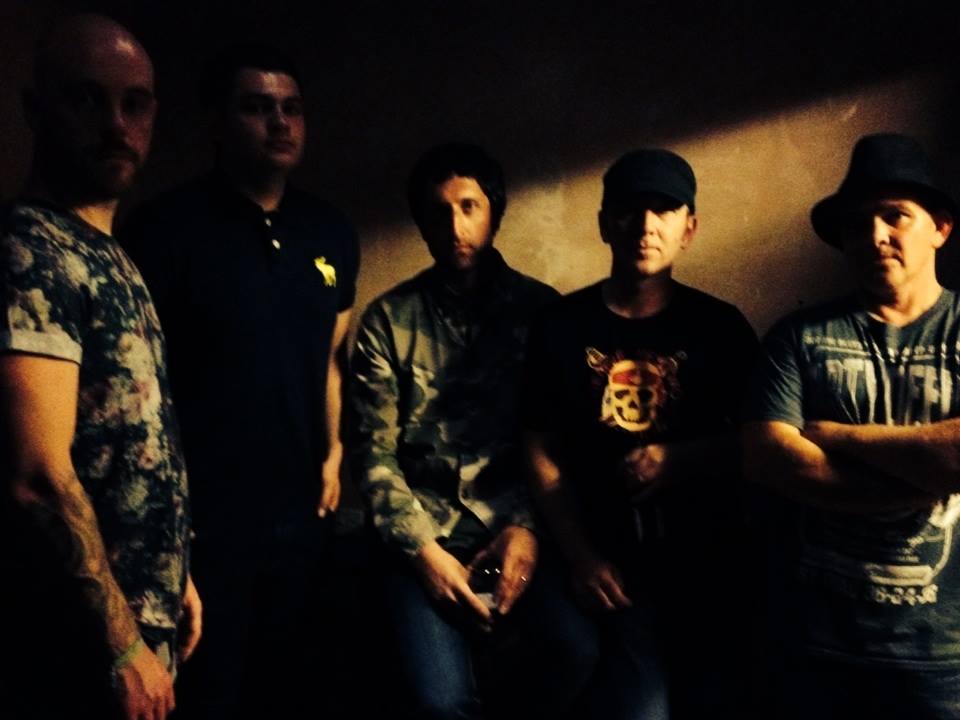