GEM has taken the road less traveled to get from a farm in Australia to being featured by Billboard Magazine in their September Grammy Awards edition. 2019 has certainly proved to be her year and it’s only looking up from here. Earlier this year GEM was named in the Top 5 female music producers worldwide by Showbiz Magazine and featured on their April cover. She was also nominated for two Independent Music Awards in NYC (best electronic album and producer of the year). Always working hard, GEM has had a string of high profile DJ gigs including the Miami and NYC pride festivals, TED TALKS in Sydney and the Emmy pre-party. She was featured in the It Gets Better campaign in a studio/interview-style video. Check out her latest release “Rich Girl Remix” linked below and be sure to follow GEM on Instagram for news and updates and listen to the full album now on Spotify. 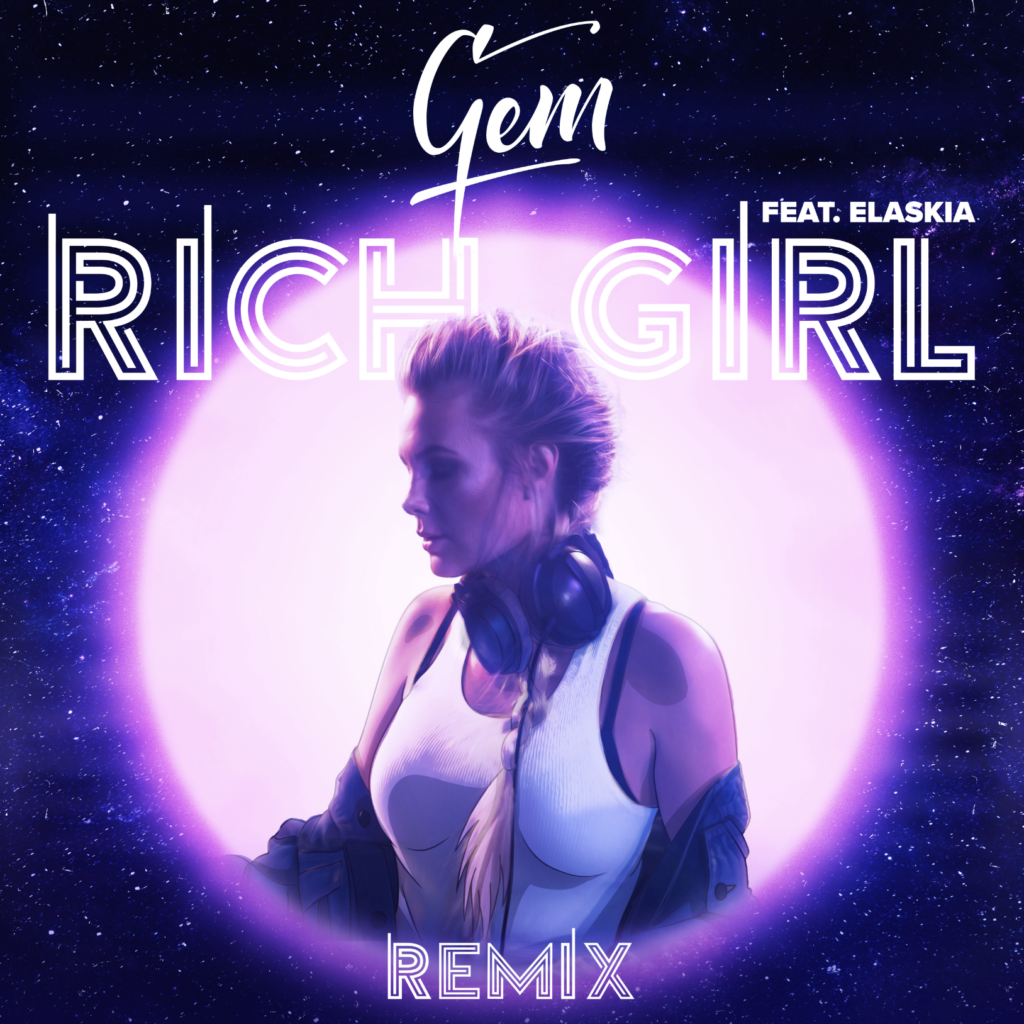