Bay area native G-Eazy has been on fire for a while now! His new album debuted at #3 on the Billboard charts and his song “No Limit” feat. A$AP Rocky and Cardi B is literally everywhere -currently number 4 on the Billboard Hot 100, and his song “Him & I” with Halsey is in heavy rotation too. Eazy is coming to Broomfield on March 6th for his The Beautiful & Damned Tour with special guests Trippie Redd, Phora, and Anthony Russo.

We’ve heard G-Eazy has really stepped up the production on this tour, his biggest yet, and we can’t wait to see what he has in store. Get tickets here and don’t miss out on what’s sure to be one of the biggest shows of the year! In the mean time, get familiar with his latest hit, “Him & I” featuring the lovely and talented Halsey. 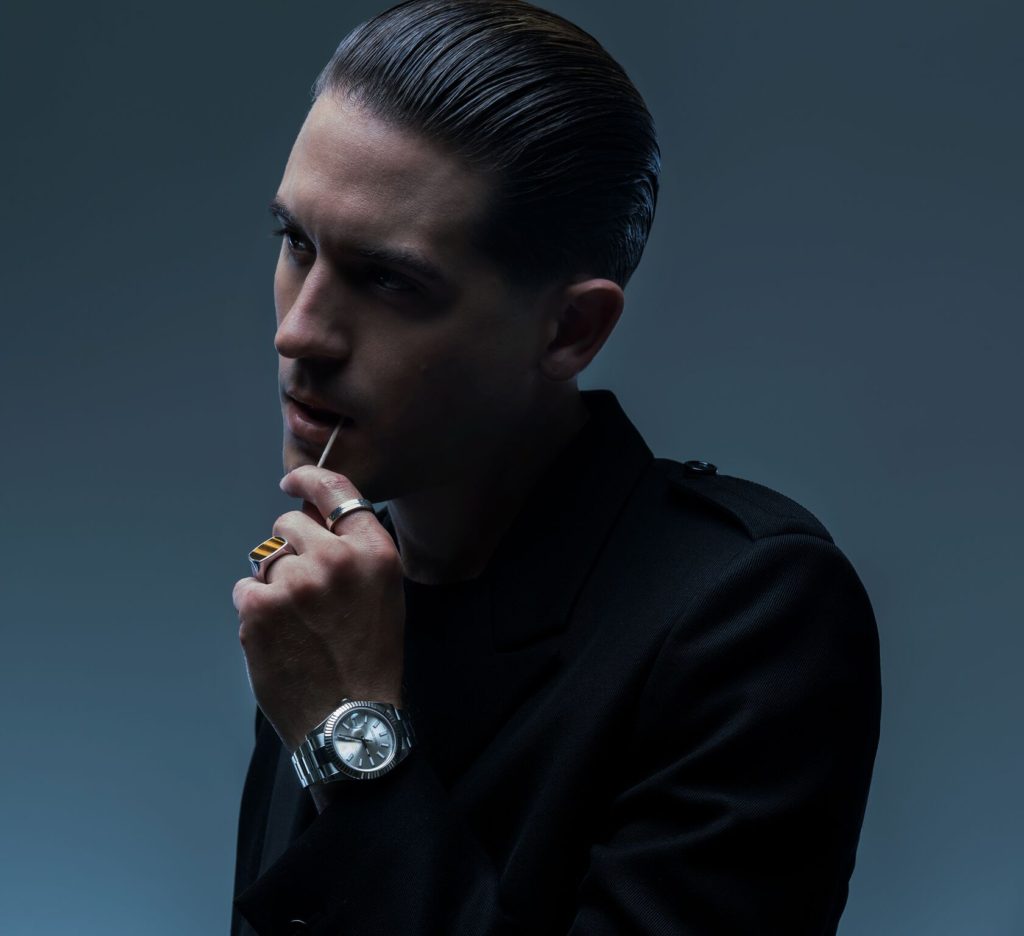