In the past few years Kevin Gates has become an iconic figure in the rap game and newest album “Islah” set to drop in January of 2016 has already gained a tremendous buzz. Kevin Gates had Earbutter spin an official remix of “La Familia” turning this street anthem into an EDM Trap sizzler that is smashing dance floors and gaining support from many A list artists. Up for free download don’t sleep on this release. Future releases from Earbutter include “Bitches With Tattoos” w/ Riot Ten Remix and another free d/l official remix featuring Raekwon, KRS-1, and Lunar C dropping fall / winter of 2015. 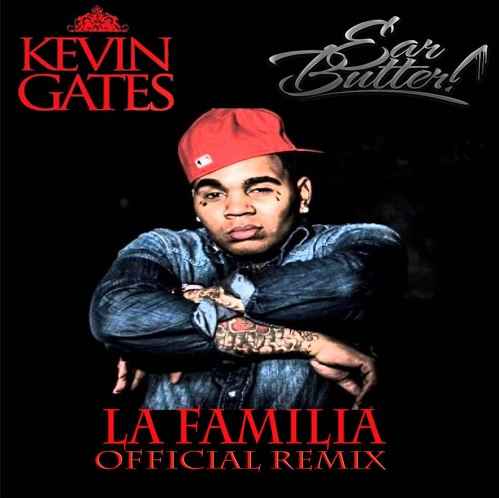