Florida Man Runs to Bermuda in a Giant Bubble

In 2016 a Florida man attempted to run from Boca Raton, FL to Bermuda in a home-made, inflatable plastic bubble. Reza Baluchi had been warned by the Coast Guard that any efforts to attempt his journey would be futile and result in severe legal and financial retribution. However, Reza’s convictions and ambition left him undeterred by such threats – he’d been waiting his whole life to do this and nothing was going to stop him. This is the story of that fateful journey as told by the man who attempted it. 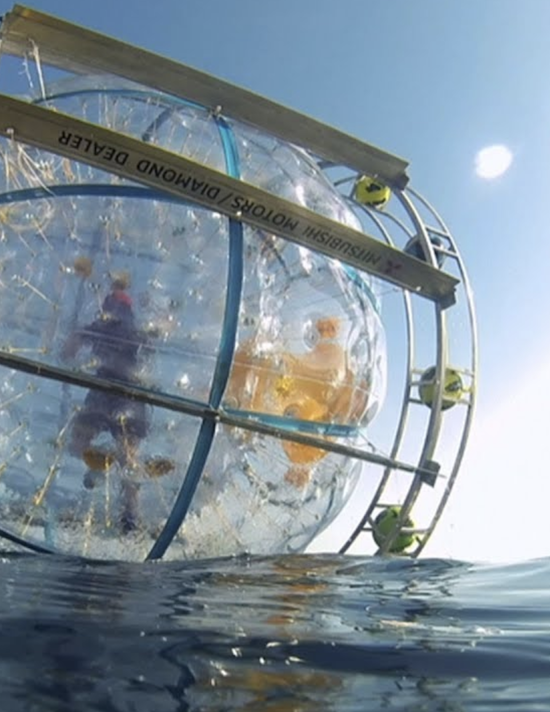