We’ve been following EarthGang since we first heard their early single “Meditiate” Ft. J.I.D. back in 2017, shortly after they signed a deal with J.Cole’s Dreamville Records. They have been quietly paying dues for a few years now, but 2019 marked the beginning of their rapid ascension to being one of hip hop’s hottest and most respected acts. With rare chemistry, captivating charisma, and plenty to say, they continue to shine brighter with each release. Their late 2019 debut album, Mirrorland, showcases the duo’s natural songwriting abilities, with memorable melodies and impressive raps backed by golden era inspired, yet entirely modern production that defines their soulful sound. They are currently on a headlining tour in support of the album, and Denver made the cut, with a February 3rd stop at the city favorite Cervantes Ballroom.

Most of their tour dates have been selling out in advance, so fans can plan for a packed house and an energetic show. They recently killed it on their Tonight Show performance, check it out below to get a taste of what to expect at next week’s show. We highly recommend taking advantage of what might be your last chance to catch EarthGang in such an intimate setting for a while. Get tickets at cervantesmasterpiece.com while you still can! 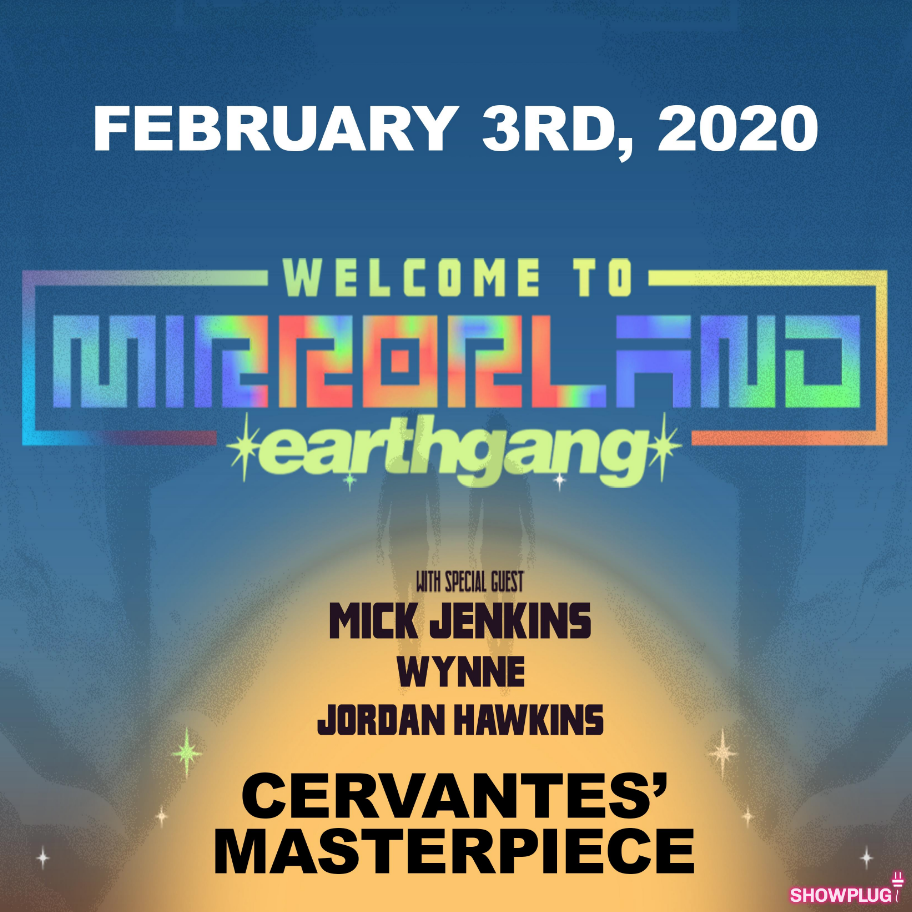