Up and coming hip hop artist Dylan 333, was born in Jamaica but is now living in North Carolina. His sounds is a mixture of 90s Hip Hop and American rap which makes him sound extremely different from other artists. Dylan 333 started off as a producer and taught himself. His influences include Lil Wayne, Buju Banton, Drake, Big Sean, and Kanye West. His latest track ‘Im Up’ is a banger & is putting up real numbers on Soundcloud. Be sure to check it out below & follow him here: @dylan3x3 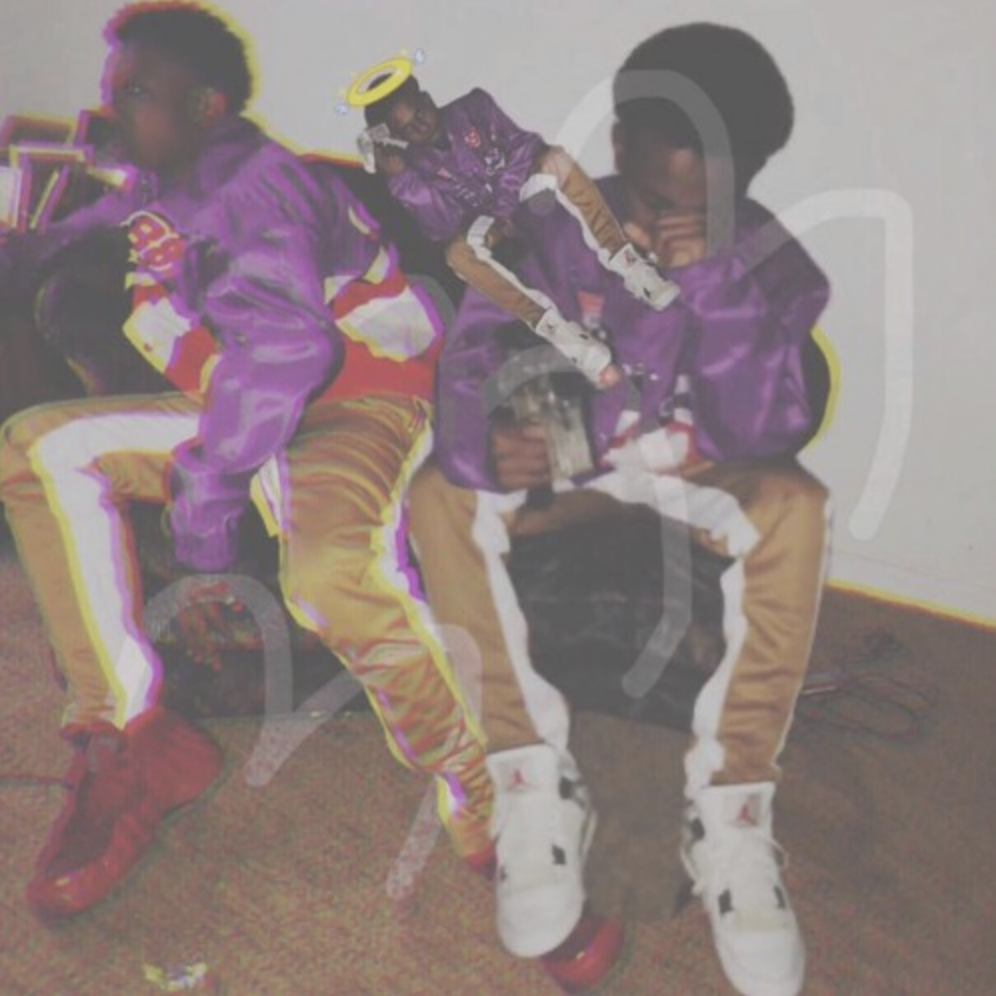