Firing shots at rappers who focus too much on fashion, this could easily be a jab at West’s YEEZY line. Although Kanye West skipped the Met Gala this year, he was spotted in Milan late 2017. It’s also worth noting that West conveniently forgot to credit Drake on “Yikes” from his new album ye. 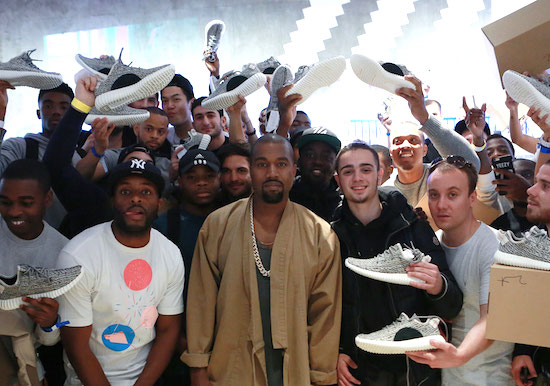