The Liverpool based singer-songwriter Dominique De Beau recently announced the release of her newest track ‘Another I’ , a uptempo pop track with elements of RnB and dance. She achieved success with her debut EP ‘Unforgettable’, being featured on mix-tapes alongside Jason Derulo, DJ Khaled and Kid Ink, including a mixtape hosted by Iggy Azalea. It’s only a matter of time until Dominique takes over our radios! Be sure to follow her on the gram here: @dominiquedebeauofficial 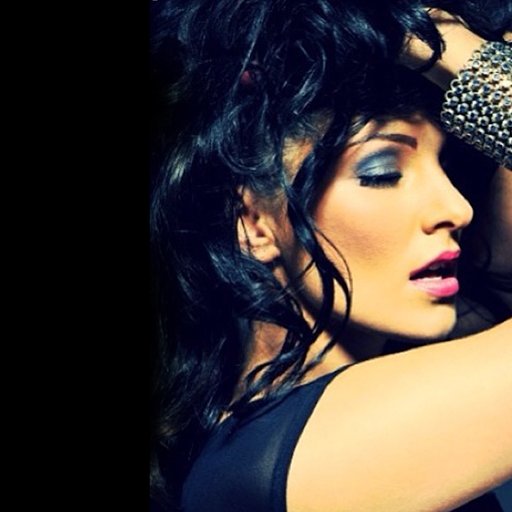