djWRCKS.iT – 96 To The World (Official Video)

Chicago’s prolific MC/DJ/Producer djWRCKS.iT returns with his latest self produced song and video, “96 to the World,” a hard hitting street record for real hip hop heads. Taking aim at culture vultures, hype beasts, and social media rap acts of toady, djWRCKS.iT is tired of superficial talentless music in the mainstream, and he’s making it known on wax. With witty content, he showcases his lyrical ability with an arsenal of different styles and flows throughout the track, literally rapping circles around today’s ‘mumble rappers with supreme confidence and sharp punchlines. Filmed at the legendary Big Pun Mural in the Bronx, the “96 to the World” video is taking hip hop back to its foundation with real lyrics, grimy beats, graffiti and city streets as the backdrop. Watch “96 to the World,” and look out for the rest of djWRCKS.iT’s full length tape #PlatinumMixtapeSeries 2019 out now, and catch him performing live with AFROMAN on March 7th at BHouse LIVE! 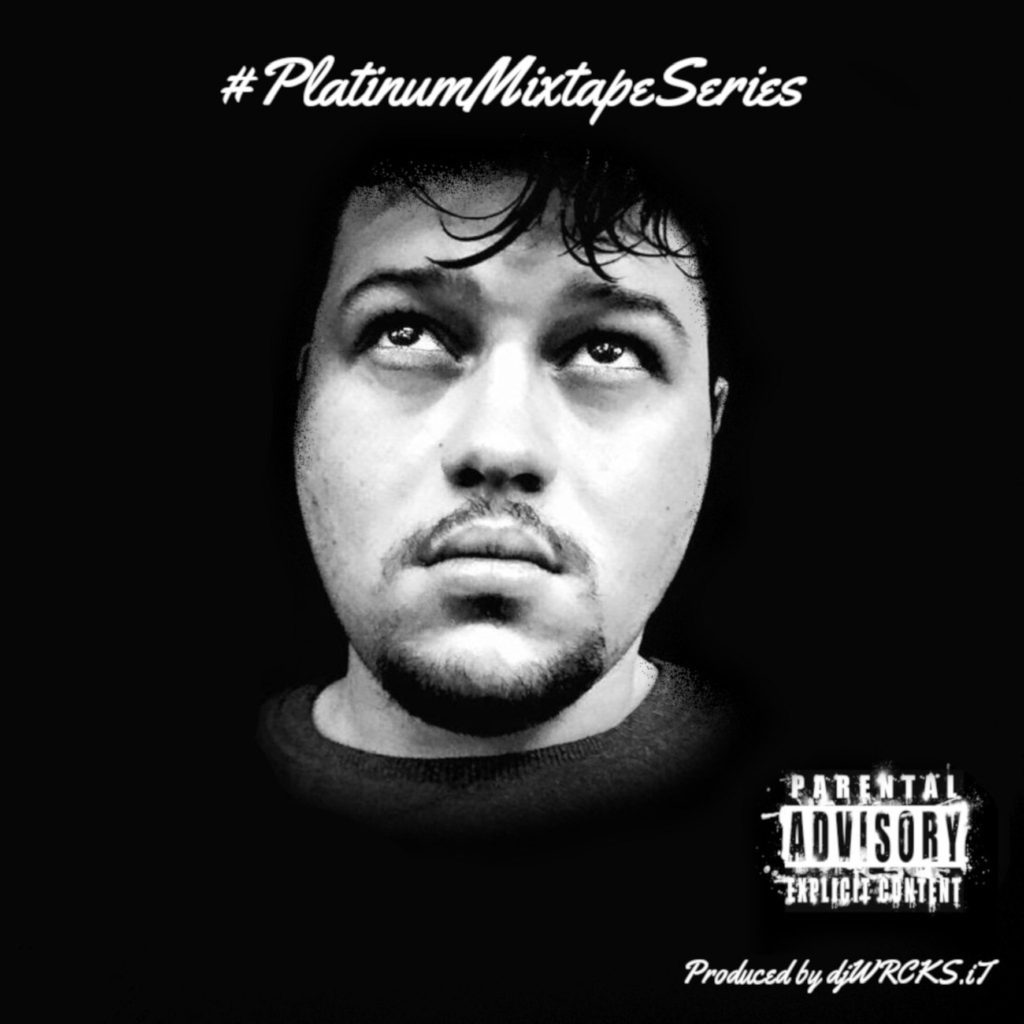