Cannabis destigmatization in society has been an ongoing battle for decades now. A common misconception is that it is directly tied to opiate abuse and considered a gateway drug to the so-called real, hard drugs like cocaine or heroin.

This sort of bad reputation and popularization of pharmaceutical industry’s solutions has led to an uphill struggle for cannabis to be appreciated by the public and its use to be globally accepted as a legal medicine.

Fortunately there’s a discrete tendency to put cannabis back on track and introduce it into our everyday lives as something normal and common, which it actually is. You can see this in recent films, TV shows or YouTube videos and reflected in the vast number of respectable marijuana dispensaries opening across the country.

Two main chemical compounds out of the total400 cannabis contains are tetrahydrocannabinol (THC) and cannabidiol (CBD) and what they do is stimulate receptors in the brain which then create a chemical reaction which produces a positive stimulus for both body and mind.

This all sounds great in theory, but in practice, there are many obstructions and false beliefs tied to marijuana, here are 7 most typical myths or ‘’mythstakes’’ tied to marijuana which you might already have heard before.

Every type of marijuana causes gets you ‘’high’’
As mentioned above, the two main ingredients are THC and CBD. Although marijuana is known for its psychoactive effect, actually the main culprit for the ‘’high’’ effect is THC since it comes in contact with CB1 receptors in the brain and activates them which then produce the ‘’high’’.

So, in order to avoid this, you need to use a sort which does not contain THC or at least has small amounts of it. CBD does not produce the psychoactive reactions as it communicates with different receptors than CB1 thus providing all the benefits without getting you high.

Only smoking works
This is absolutely false information. Although it is most common and has an immediate effect it certainly is not the only way you can consume marijuana. Depending on your personal preference, the situation you are currently in or type of treatment there are more ways you can consume it: you can use oils, vapor, or cannabis-infused meals.

Eating and smoking is the same thing
No, it’s not. These two types of consumption deliver a different kind of experience. Smoking has an almost immediate effect, but a short-lived duration (about an hour and a half) whereas food takes a bit longer, about two hours to take effect, but then it can last up to even 10 hours.

Eating raw marijuana has the same effect
This one is a rather uncommon mistake, and it’s probably made up by people who haven’t even seen how cannabis looks like or have never been in touch with it.
But we are here to debunk this myth by saying that cannabis has to be thermally processed if THC is going to take any effect. Smoking or vaporizing is one way or cooking it with butter for example if you prefer to eat.

Cannabis is a gateway drug
While this is partially true, it’s worth noting that anything can be a gateway to any kind of drug if you abuse it. Even chocolate can lead to heroin if you cannot control yourself. But cannabis, as it is, does not provoke addiction of any kind.
On the contrary, cannabis is a great alternative for many mainstream, pharmaceutical, expensive medications which actually cause addiction and potentially more trouble than help in the long run. It hasn’t been proven yet that cannabis directly leads to drug abuse.

Brain cell killer
This is just another part of stigmatization cannabis has to suffer. A number of studies have shown that long-term use of cannabis does not kill brain cells, but instead, as an antioxidant protects your brain cells from biological and environmental toxins. Cannabis helps the growth of new brain cells with its various compounds. 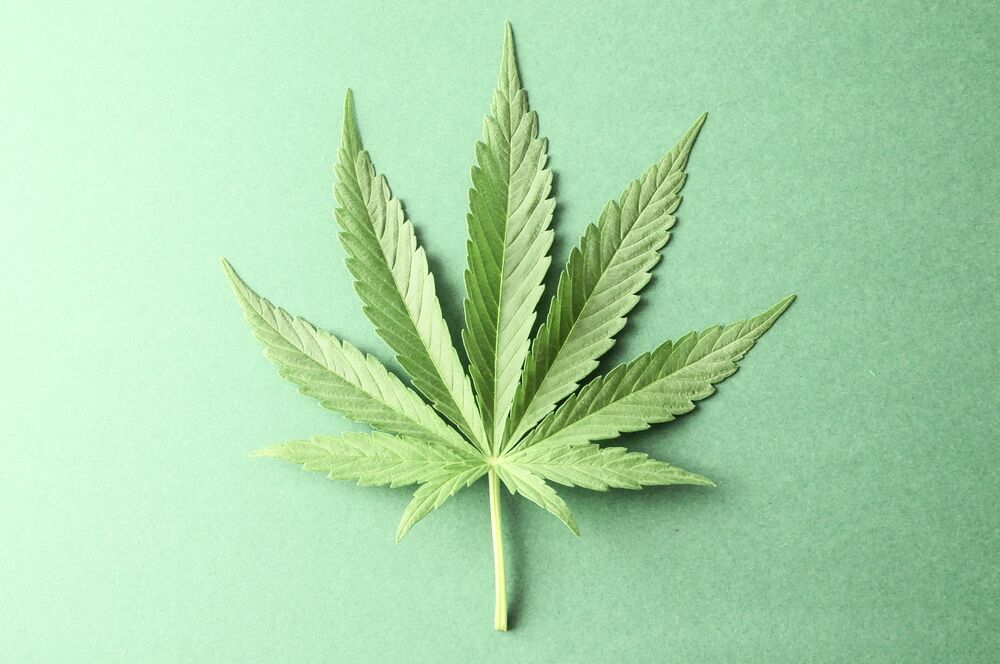