A reported hostage situation at a marijuana dispensary in Toronto was actually a false alarm. It took three hours to clear and the delay caused massive traffic chaos. This guy just wanted to know if it was safe for him to get a sack!

Cop: It's safe. There's no one with a gun at the dispensary
Dude: So can I buy pot now?
Cop: *barely holds in laughter* 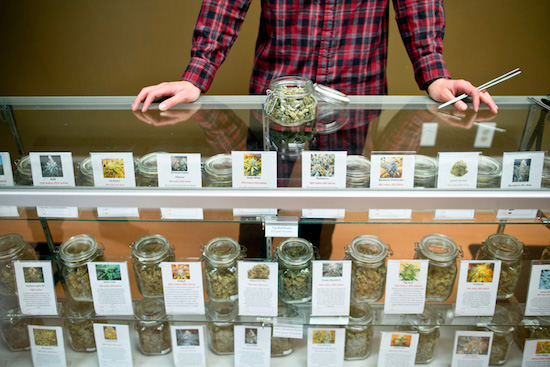