Tyrone Oliver fired Officer James Sanders after receiving an anonymous tip about the incident. Sanders pulled over the car after a teenager yelled out “F**k the police” when Sanders was busy with a different traffic stop, according to Oliver. Dashcam and Bodycam footage shows Sanders following the Jeep and eventually pulling it over. Video reveals Sanders yelling at the teens inside the car. When one of the teens admitted to yelling the slur. 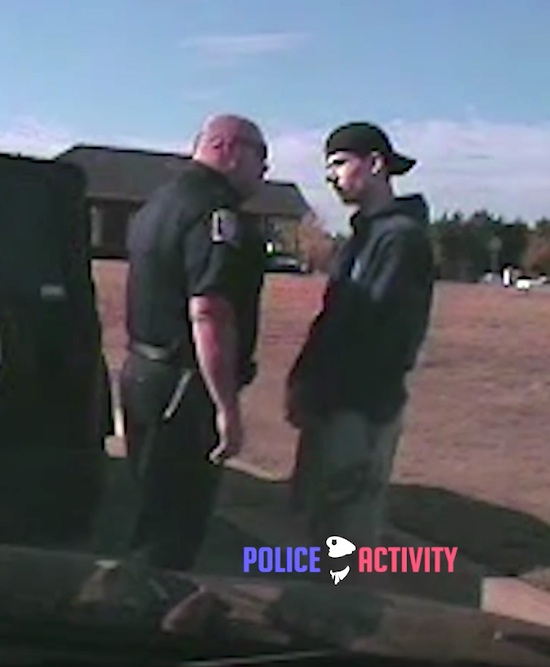