Spanish producer Cookin Soul just dropped off this unexpected blend of two of this year’s biggest hit’s, Future’s “Mask Off,” and Childish Gambino’s “Redbone.” Surprisingly, it works, with a flipped version of Redbone as a soulful backdrop for Future’s apathetic vocals. The contrast is dope, and Soul managed to keep the integrity of both songs. Bonus points for making this shit on the SP-404 for the analog heads. 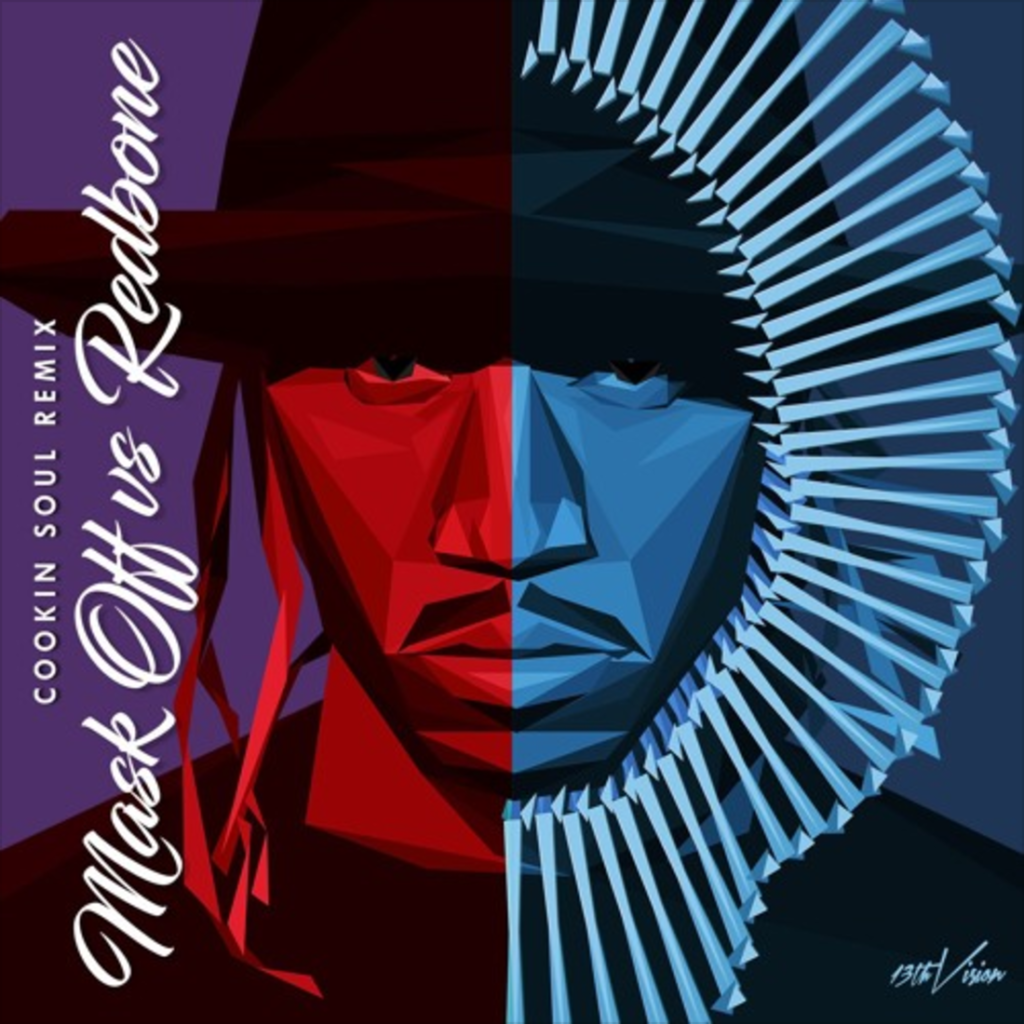