The music video for City Girls‘ “Twerk,” featuring Cardi B, is built upon a simple concept. “On November 9th, The City Girls sent out a challenge to the world,” begins the Daps and Sara Lacombe-directed visual. “The goal…To find the world’s greatest Twerker.” In pursuit of this goal, various women were “flewed out” to compete for $50,000. The result is a cornucopia of gifted women twerking for glory, splendor and, as a press release so eloquently put it, “hard cash” — all in front of Cardi B and one half of City Girls, Yung Miami. 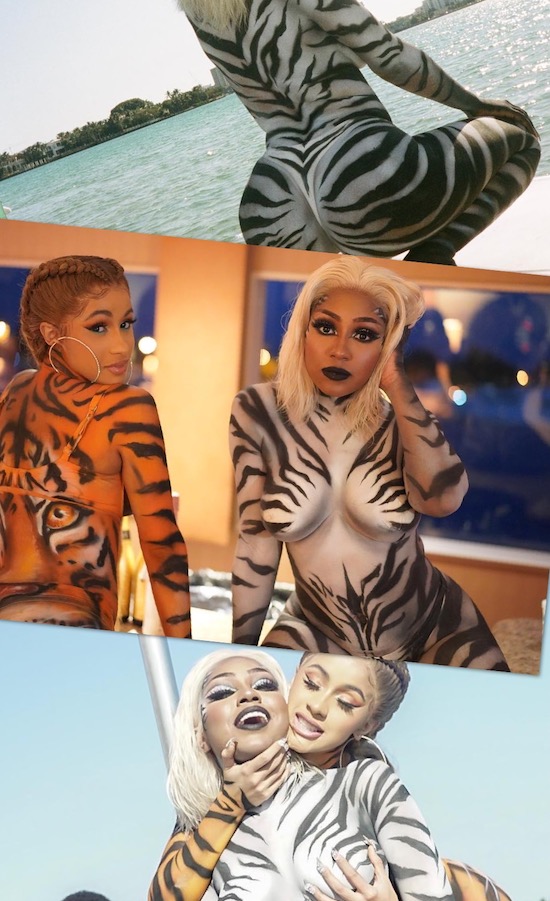