Childish Gambino (aka Donald Glover) is proving to be one of the most prolific entertainers of his generation, balancing a successful music career along with equally successful endeavors in acting, screenwriting, and stand up comedy. On the heels of his massive hit “Redbone,” from of his rebirth album Awaken My Love, Gambino has been on a roll. He just announced a US tour with support from rapper Vince Staples, and now he’s released a poignant song and video titled “This Is America.” Donald displays yet another talent with some solid dancing skills and many other surprises in this powerful video. 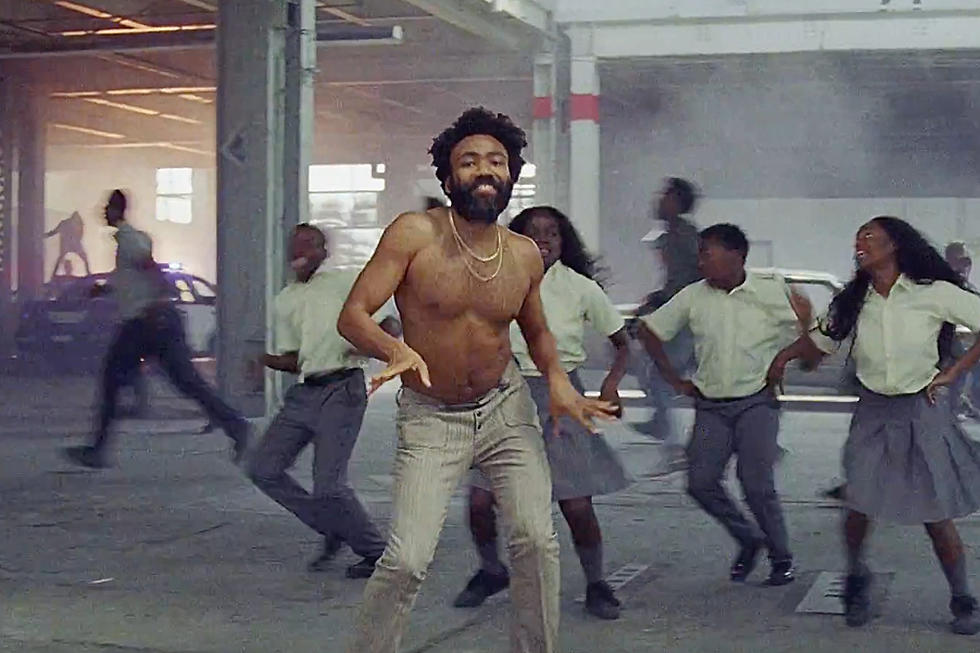