Chance The Rapper Live at The Fillmore in Denver (Photos)

Chance The Rapper’s sold out show at The Fillmore in Denver on Tuesday was a monumental testament to the rapper’s visual and sonic artistry. Despite the delightfully whimsical fever dream of confetti cannons, skits, LED screens, and (sometimes flying) puppets, the music still managed to steal the show. The strength of Chance’s musical arsenal (with Coloring Book front and center, naturally), coupled with both the performer’s and fans’ enthusiasm made even the album cuts rock like hit singles. Chance was pitch-perfect and worked within the structured show without feeling overly choreographed. He took the crowd to 21st century technicolor church, and left everyone with the reverent and rare knowledge that they’d borne witness to a young rap legend bringing the fucking house down. Our friend @Jake_Blackson (#theyshootn) captured the performance with some amazing photos! Enjoy,and don’t miss The Magnificent Coloring Book tour in your city! 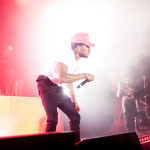 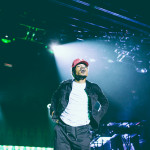 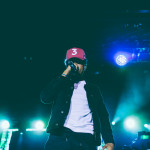 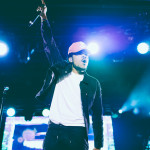 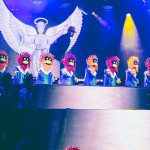 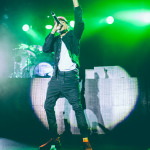 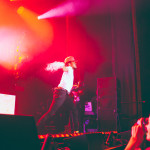 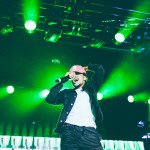 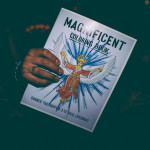 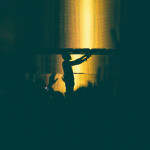 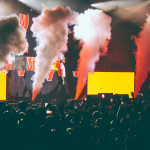 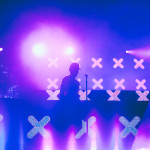 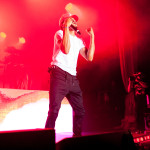 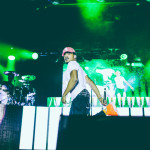 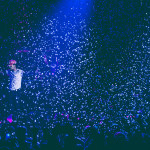 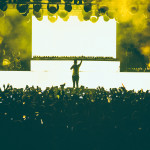