Chain Bridge makes a huge statement with “Genghis Kahn”. The MC, writer of the song, and director of the video real name Blaine Kaltman & he not surprisingly holds a PhD in Sociology.  This is one of the smartest raps you’ll ever hear- absolutely essential listening and viewing. @bk_blaine

You know this video is going to make statements when it starts with a quote by Frederick Douglas and then adds the date he died- a not so subtle jab at President Donald Trump who once seemed to believe the 19th century civil rights activist was still alive. And when DJ Symphony of the Wu-tang Clan follows up by telling Chain Bridge rapper BK Blaine to “drop some mother fuckin’ knowledge on them”- believe you me, BK does just that. Because what follows is the craziest, most philosophical rap I have ever heard, and one of the most poignant videos I have ever seen. “Genghis Kahn equates violence with progress and brutal rulers with the eventual betterment of their populations. It is also a critique of human selfishness, especially in the first world. When BK Blaine states first world problems like “my stomach hurts because I had too much to eat” while an accompanying image of a starving African child fills the screen- it really makes you reevaluate your own life. A later image shows an angry child throwing his Xbox controller when the internet fails. It shows just how spoiled we really are.

Chain Bridge as always delivers phat beats and inventive music to drive the rap. But unlike their other tracks, there is no hook. This is a straight-up lecture that comes on strong, deviates slightly to explore issues facing our time- like statues of confederate soldiers and the effects of internet pornography- but then returns to the overall theme which is humanity can be selfish and cruel, but we are progressing- if you can consider modern life progress. It’s a tough idea to digest. And frankly while it has some funny moments, this is not an easy video to watch. There are dead bodies, severed heads, children starving, and women weeping over murdered sons and husbands. But it is important these images are shown, especially in the context of how humanity is evolving and how we go forward. One fascinating point BK Blaine makes is the further we get from the atrocities of the past, the easier it is to forget and even forgive them. He states that if Hitler had won, five hundred years later in a successful first world Nazi Germany, history would see him differently. BK Blaine sums up this argument perfectly and speaks to upcoming elections and the current rise of “strongman” leaders versus “globalists.” He says “Either candidates a f$#king mistake. They’ll do what they need to make their vision come true, they’ll make others bleed to push their agenda through, and when they succeed it will help me and you, unless we get crushed because we have the wrong view. To all of humanity can I get a f@#k you!” 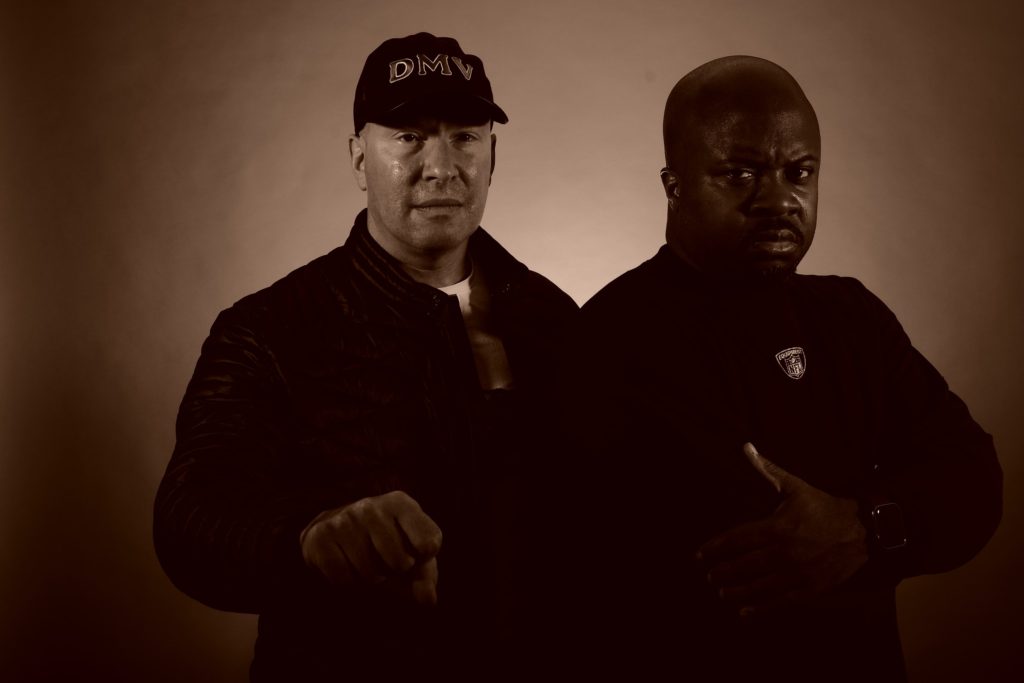