While it may seem unbelievable given the groundswell of support for legal cannabis in the United States over recent years, there are still individuals serving life sentences in prison just for dealing pot. As states like California and cities such as Seattle move to wipe criminal records of convictions for cannabis in the era of legal marijuana, U.S. federal law remains woefully stuck in the past — incarcerating otherwise law-abiding citizens for activities now considered legitimate business in 29 states and the nation’s capital. 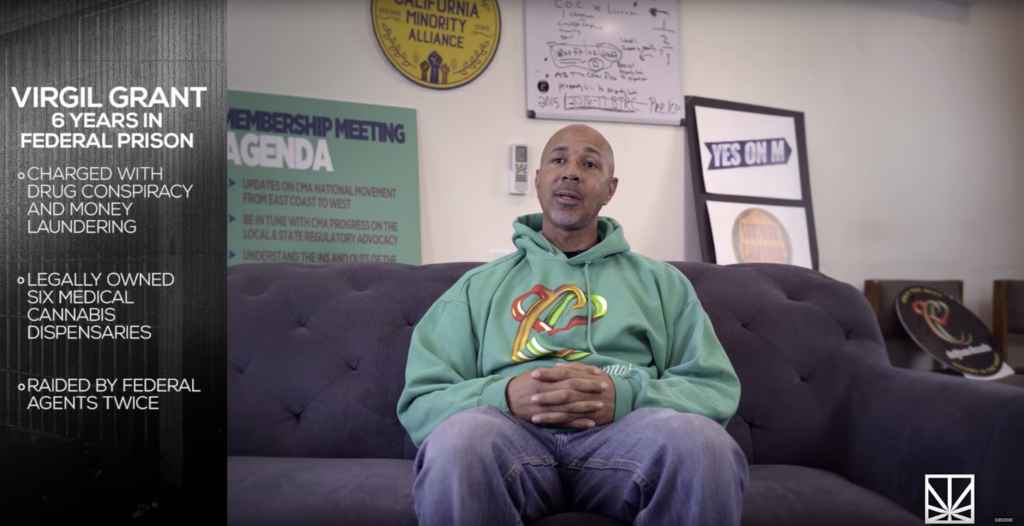