Boonie Mayfield made major waves on the internet under his former name Boon Doc by cooking up super hot beats from scratch and putting them on YouTube way before every producer was doing that. Since then he’s released a ton of dope beat tapes, songs, videos, and more under a variety of names, but with consistent quality. He’s back with Boondocumented Vol.3, a super smooth 48 track tape that showcases Boonie’s unique blend of neo-soul, hip hop and other elements. If you’re a beat head, show this underrated producer some love and check out Boondocumented Vol. 3 on Spotify and other major outlets. Thank us later. 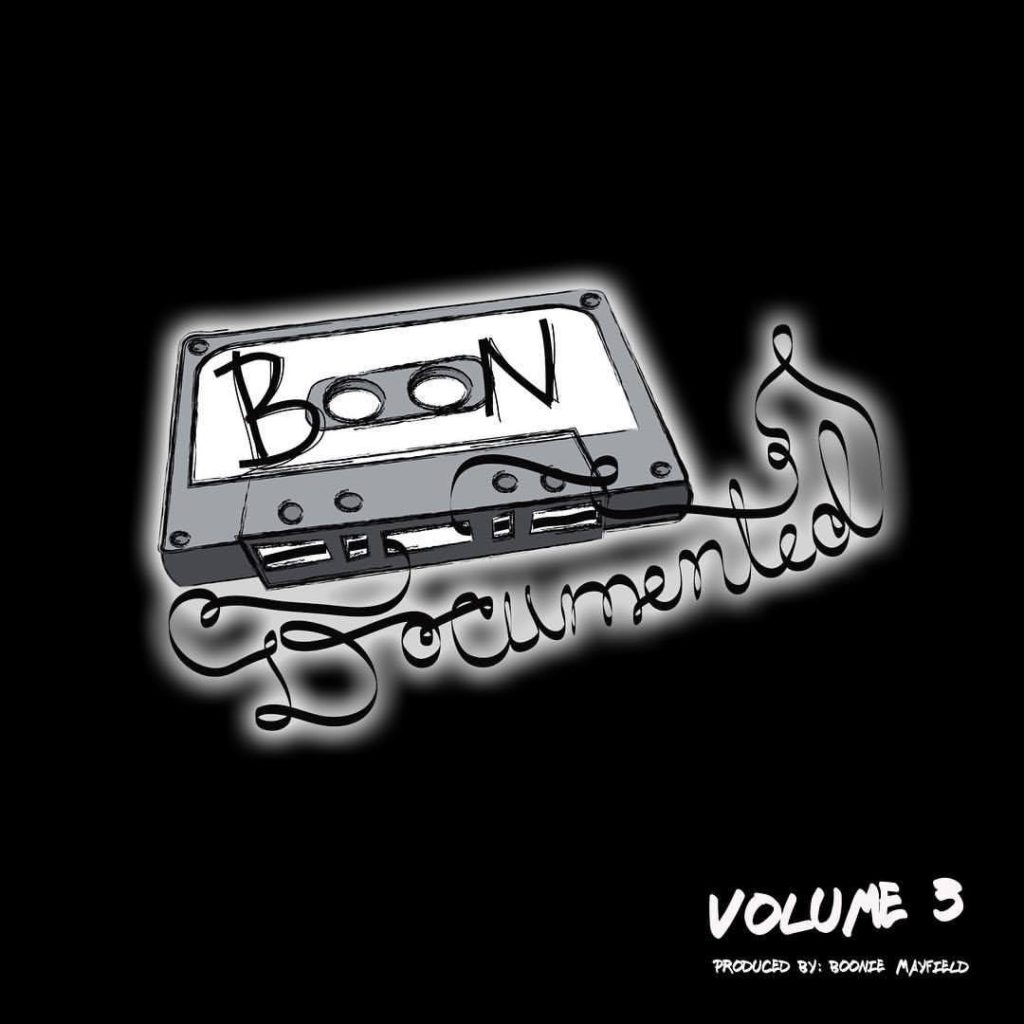