The Blackstar show at the Novo originally scheduled for October 1, 2017 has been postponed to October 30, 2017 due to illness of one of the members. All tickets that were purchased for the original date will be honored on the postponed date. Black Star, formed by MCs Mos Def and Talib Kweli, is affiliated with the group is DJ Hi-Tek, who formed producer/MC duo Reflection Eternal with Kweli for the album Train of Thought and produced a portion of Black Star’s debut album. 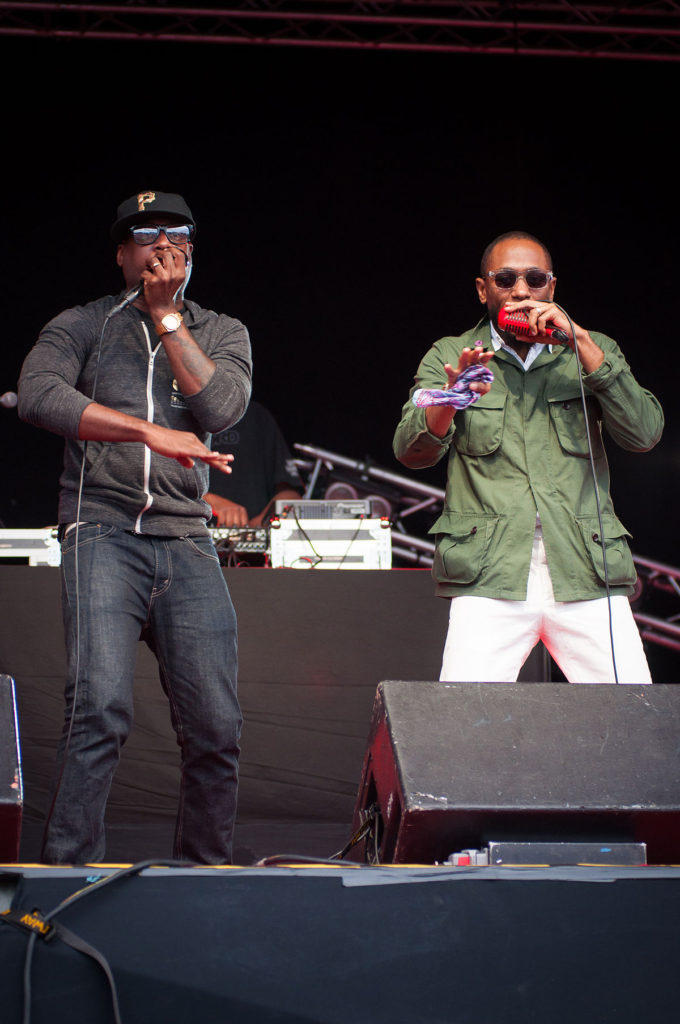