New York City’s famed producer/DJ Baauer has recently resurfaced in anticipation of his timely and aptly titled new album, Planet’s Mad. He’s released the first single, AETHER, along with an out of this world visual accompaniment. As unpredictable as ever, Baauer has once again evolved his sound on this highly energetic banger that fuses elements of trap, dubstep, and other bass music into a spaced out tune thats unlike anything else we’ve heard from the Harlem Shake producer. The digitally animated video is an interplanetary journey that features humans and array of alien characters escaping destruction and finding their way to the ultimate space refugee rager, DJ’d by none other than Baauer himself. This one definitely has us excited for the full album, and hopefully a national tour, whenevter our own planet reopens. 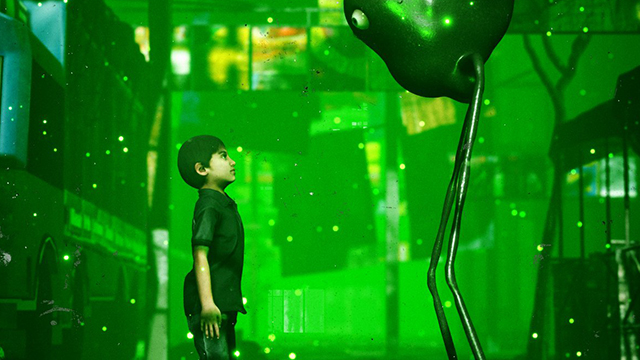