Newly released footage shows the moment that police killed 27-year-old Antoquan T. Watson during a dramatic shootout. Watson had led police on a dangerous chase that ended with him leaving his vehicle and pointing a gun at responding officers. He was shot 45 times, and the officers were found not guilty of any wrongdoing. 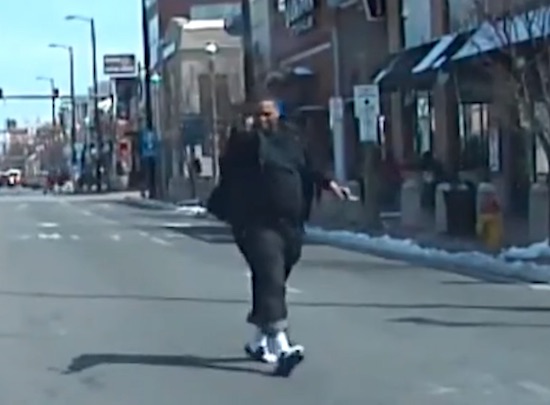