Violinist, Asher Laub, has released a new music video cover to Maroon 5’s “Girls Like You.” The music video follows the release of his newest original hit, “On The Road.” Announced in between the release of his original songs, Laub keeps audiences mesmerized by this cover of Maroon 5’s hit song. This cover also joins several other covers by Laub, including “Attention” by Charlie Puth and “Locked Out of Heaven” by Bruno Mars. Check out the music video, shot in Vegas, to his cover of “Girls Like You” below and make sure to follow Asher Laub on Instagram and check out his website for news and updates. 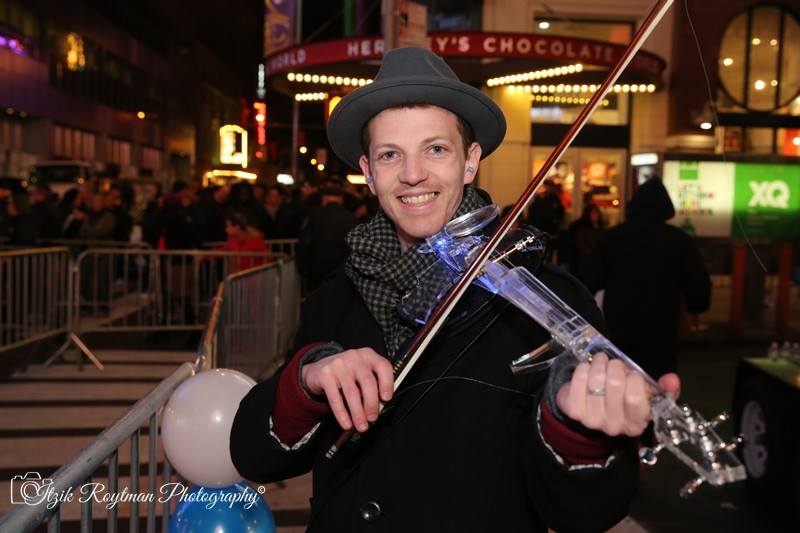