All about Marijuana the Different Strains to Pick From?

What is Marijuana and are their Different Strains to Pick From?

Marijuana is also known as cannabis, and it has played a significant role in human development for centuries. Cannabis has become the most common drug in the world, but it is still illegal. It is widely used for recreational purposes or medicinal purposes. Presently, the laws on marijuana are slowly changing for the better and most nations are reducing the strict rules imposed on marijuana. The worldwide growth of cannabis has led to the creation of many businesses which are already making an enormous economic impact.

Marijuana has three unique types of leaves, and each leave is classified into three distinct categories; Sativa, Indica and Hybrid. From the beginning of the 18th century, scientist started researching the plants of Cannabis Indica, Cannabis sativa, and Cannabis Hybrid. Hybrid is produced from crossbreeding seeds from different geographic regions of the world.

The different types of marijuana are useful for those who like planting and harvesting. Currently, there are different varieties of cannabis strains in the world. There exist a particular group of people called connoisseurs’ who choose what they buy depending on the strain alone. It is important to note that most marijuana strains are produced from the mixture of Sativa and Indica.

As reported by hempire.com, indica originated from the Hindu “Kush” region close to Afghanistan. Most marijuana lovers believe that “kush” is the best form of weed. In the region where Indica originated in Afghanistan, the strain produced thick coats of resin to shield itself from the harsh climatic condition. Indica has so many properties which include flowering time, yields, history of the seeds and different flavors. Some examples of Indica flavors include; Purple Haze, Granddaddy Purple and Northern Lights.

When you consume cannabis Indica, you’ll feel more relaxed, giving you the ability to sleep on your couch. Indica strains are good for those who want to feel more at ease, it also makes your mind calm and gives you a good night rest.

The Sativa strain is different from the Indica strain. Sativa’s make you more energized, and most people love using it in their morning and afternoon activities. Other uses for sativa include its ability to treat depression and exhaustion. An average sativa plant can grow up to 20 feet high with slender and loose branches.

The combination of hybrid and sativa strains produces the hybrid strain. To produce hybrid strains, seeds from different geographical regions are cross germinated to create marijuana possessing both strains. Hybrids strains are useful because they provide a balance between the indica and sativa, so you get the best of both worlds.

Following is an illustration that will give you an idea about the pairing of Indica and Sativa plants, it also breaks down how their constituents of cannabis might look like when compared to each other. 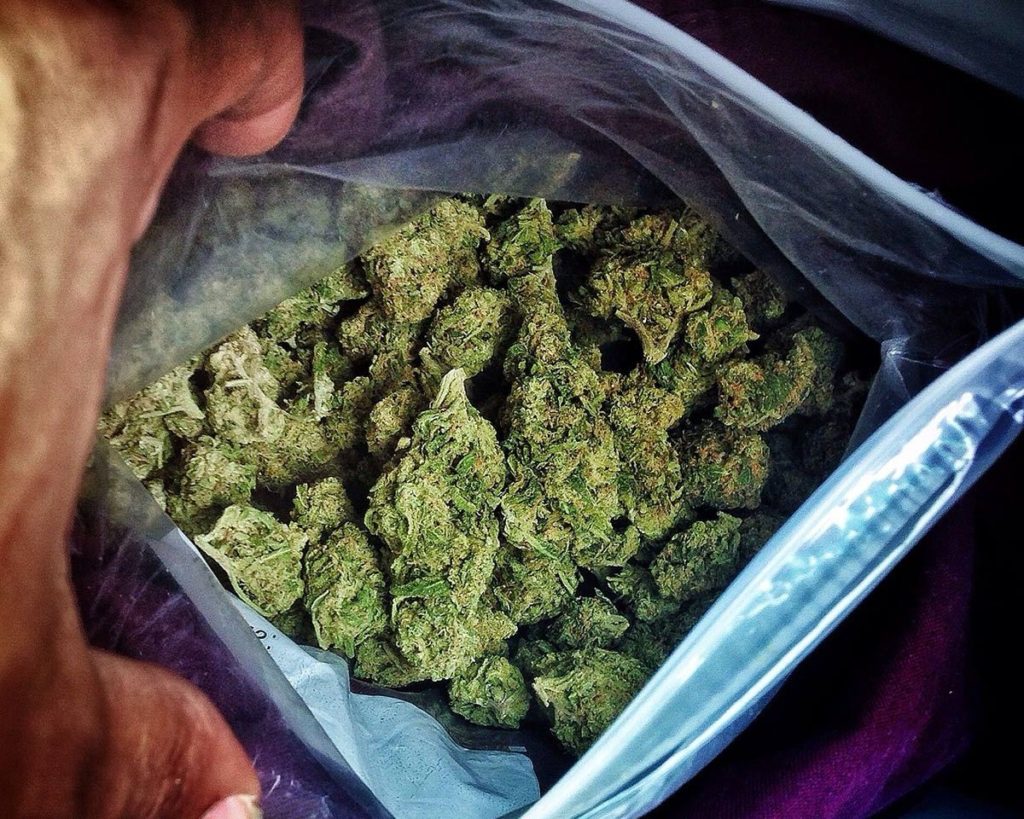