Rising artist AJ Salvatore and singer, songwriter, and actress Daiyan Trisha have teamed to deliver their massive summer hit “Easier”. With Daiyan showing off her Malaysian celebrity status with her engaged 1 million+ follower fanbase on Instagram, you can expect for it to make some serious waves amongst the charts and radio this summer, as 418 Music helps shed a serious spotlight on the release. The song kicks off with an atmospheric instrumental, as it quickly builds up into a house record with an addicting groove. As Daiyan joins in on the track and her flawless vocals wash over, you won’t be able to help but sing along as the infectious melodies make their way into your head (which Grammy-nominated producer duo SMLE lent a helping hand in crafting). From the crisp production to the upbeat percussions, this warm, yet jovial single will surely be one that makes a big splash. Easier (The Remixes) are out now with remixes from LA Rush, Dolla Bill and Barren Gates. 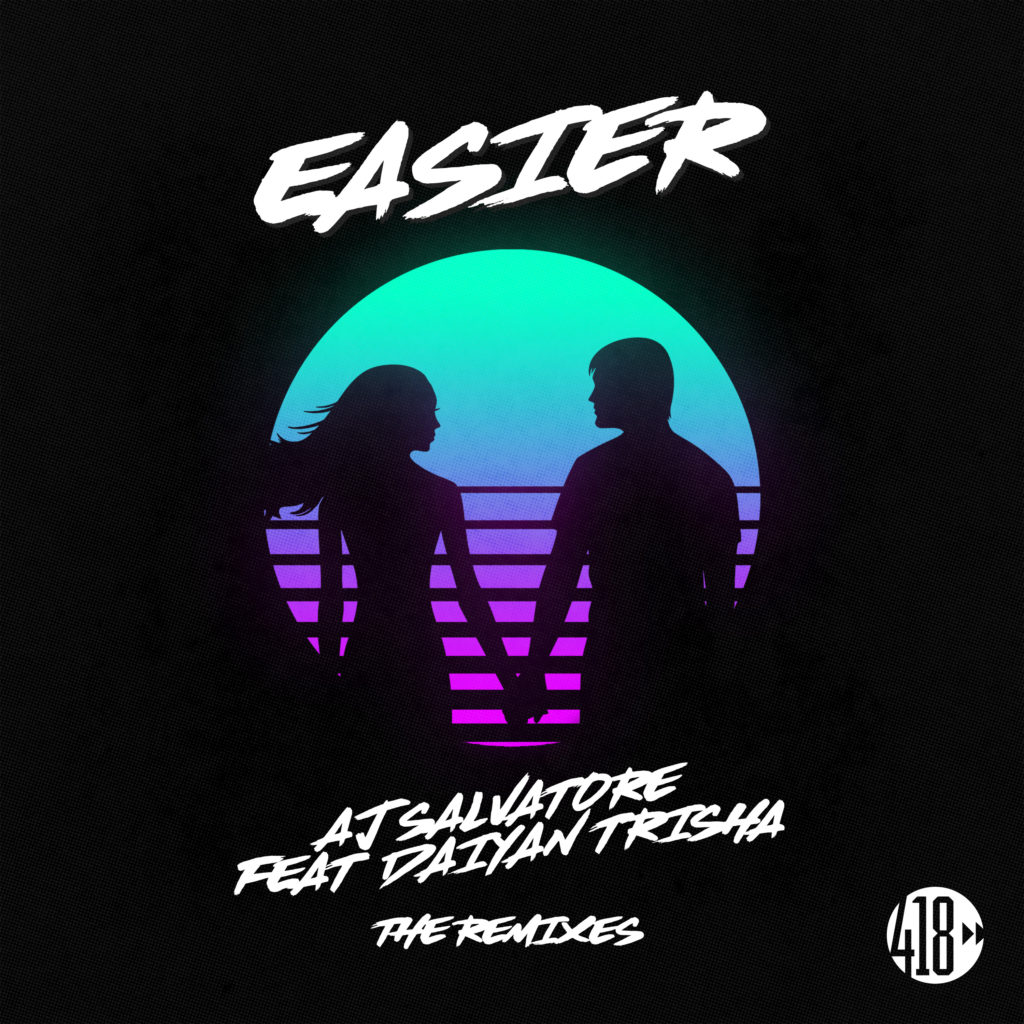