Miami’s Adam Foster ​has only been around the music game since last March, but since then he’s quickly amassed a huge following with his emotion­ driven house music. Adam seized his growing momentum by becoming a featured artist at EDX​ label events during Miami Music Week just in time for the release of his major new single. Bringing his debut from EDX’s Sirup Music, Foster’s “Daylight​” is an upbeat house track featuring the talents of singer Monty Wells​. Check it out here first! 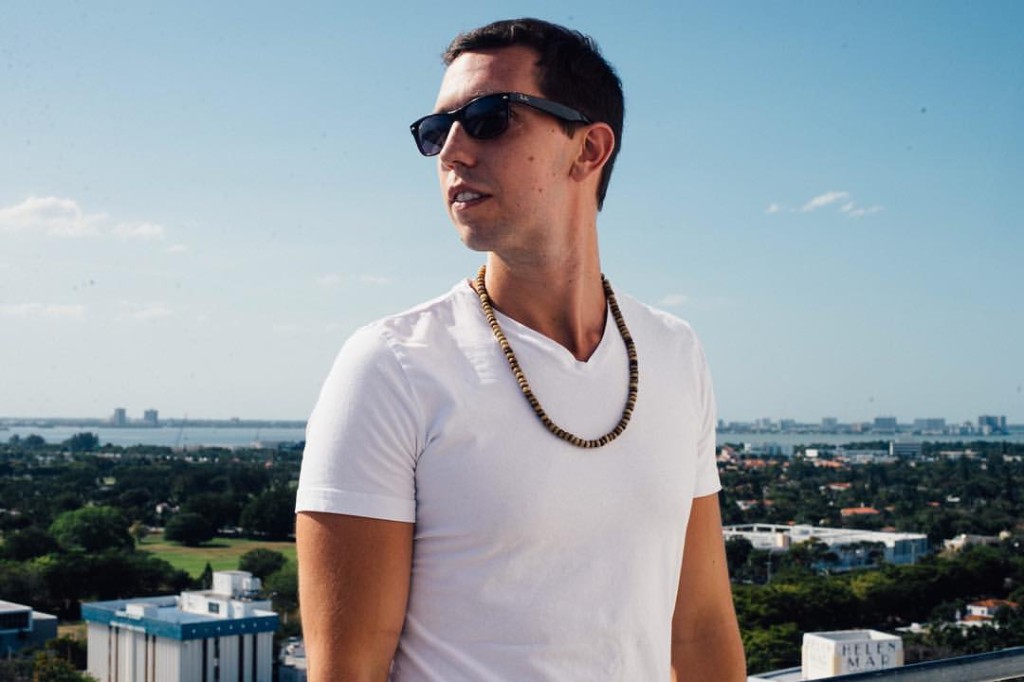