The video is A$AP Ferg’s latest production following the “WAM” visual featuring MadeinTYO, which was released in October. Currently performing nationwide for his Floor Seats tour, the rapper was recently announced on the line-up for The Netherlands’ WOO HAH! hip-hop festival in 2020. Elsewhere, he jumped on the Godfather of Harlem soundtrack in September with his single, “Hallelujah”, joined by Buddy and Wale. 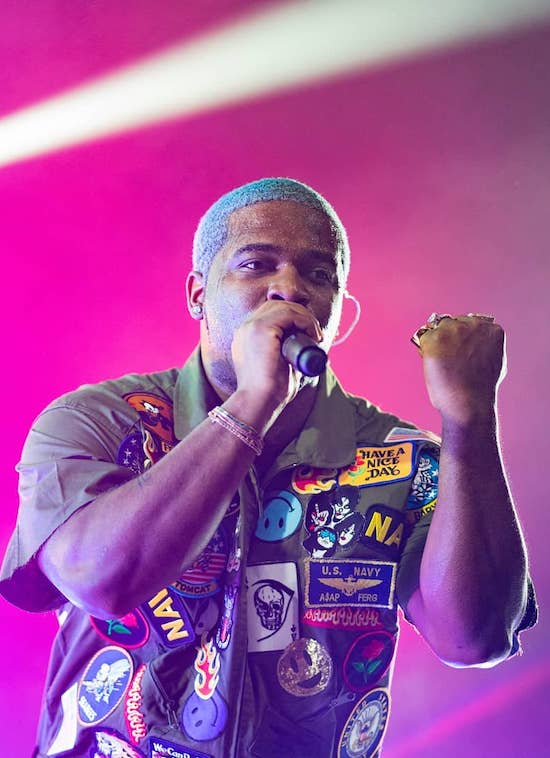