We hear a lot about CBD and it’s benefits in the papers and on the news, however they’re often brief insights. Here is a blog post that provides a greater insight into the pros of CBD.

The capacity for pain relief is one of CBDs most extolled benefits and probably the most popular use as well. It is believed that CBD interacts with an intrinsic neural messaging system to allow the brain to reduce the experience of pain, or nociception. The Journal of Experimental Medicine posted one such study that exemplifies the scientific findings on CBD’s analgesic relief. In it, the researchers found that CBD has a profound benefits to reducing pain and inflammation in experiments performed on rats –– but rodents are not the only one to benefit from CBDs beneficial analgesic properties. A review performed in 2008 showed that CBD can address painful conditions without causing unpleasant side effects.

Seizures are a condition of the nervous system and occur when the electrical activity of the brain suffers dramatic fluctuations. Cannandco.net say that while there has been volumes of anecdotal evidence from the most ancient to the most modern pharmacological recordings on the use of cannabis to treat epilepsy and seizures, it has only been recently that scientific research has supported this important claim. In a randomized, placebo-controlled, double-blind study the effects of CBD for addressing Dravet’s Syndrome in a group of young adults was tested. The results were posted in the New England Journal of Medicine and showed that those who received CBD treatment saw a 38.9% decline in their seizure symptoms.

While many of CBD’s benefits are geared toward improving physiological symptoms, there is a growing body of evidence that suggests these benefits may also address conditions of the mind, particularly learned fears, stress and anxieties. The University of São Paulo conducted a study that showed CBD has a potential for reducing anxieties in social situations. This is because of its unique capacity to interface with the limbic system.

Cancers ravage the health scene and present many challenges to treating a condition that the medical community is still learning much bout. CBD may be a valuable addition to the treatment of cancer. Studies have found that CBD in combination with a few other natural compounds has antitumor properties and the potential to control cancers of the colon and leukemia. Similar studies have shown CBD has an equal effect on controlling cervical cancer cells. It is important to note that most of the tests that show CBD has the capacity to control cancer spread have been done in Vitro, which is to say “in the glass”. This means there is still much work to be done before these effects could be seen in human or mammalian test subjects. While these findings are exciting and promising, they do not indicate that CBD is a cure for cancer.

One other potential benefit of CBD has not received as much attention from the health community is its capacity to reduce the risks of diabetes. A study in the Journal of Neuropharmacology, researchers found that CBD prevented a group of non-obese diabetes-prone female mice from contracting diabetes. The treatment reduced the potential for diabetes by 68%.

In conclusion, CBD has great potential for improving health in a number of ways. While the list recorded here is not an exhaustive list it does show some of the more important benefits of CBD and how they can be used to benefit your life and well-being. There are a number of reputable CBD companies like CBD Armour and many others. Be sure to read online reviews and make sure you are getting what your expect. 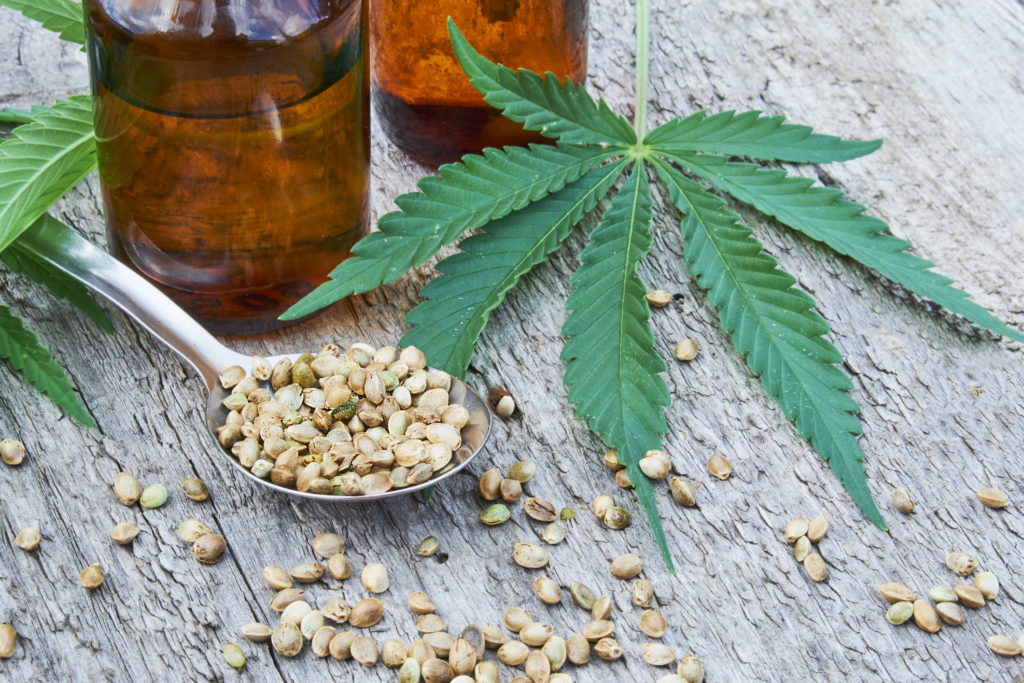