The BET cyphers is one of the best hip hop events every year, and the 2015 cyphers don’t disappoint. This year featured a perfect mix of hip hop veterans and rising artists. The legendary Black Thought of the Roots showed out in a major way, and Redman went notably hard too. Lesser known new comers Joyner Lucas, J-Doe, Daveed Diggs, Nicole Paris, and K-Shine killed it too. Almost all of the performances were solid with only a few questionable candidates like Raury, who was unimpressive. Check out the 2015 BET Cyphers here and expect these artists to do big things this year. 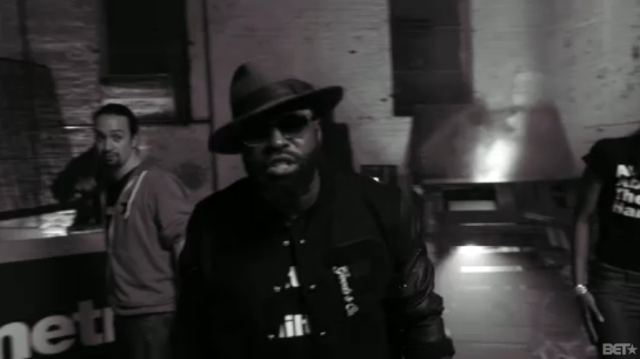