Zedd teamed up with Absolut Vodka for the official video for his remix of Magic!’s Rude. Calling this a music video is a stretch, its more like an extended Absolut Vodka TV advertisement with Zedd’s song in the background. The video features a group of friends night at one hell of a party courtesy of Zedd and his new favorite vodka sponsor. Chock-full of vodka toasting imagery, it manages to take product placement to new heights. Regardless, we appreciate effective advertising here, and the video is definitely cool enough. In a modern music industry where music itself is all but worthless, we can’t knock Zedd’s hustle on this one. 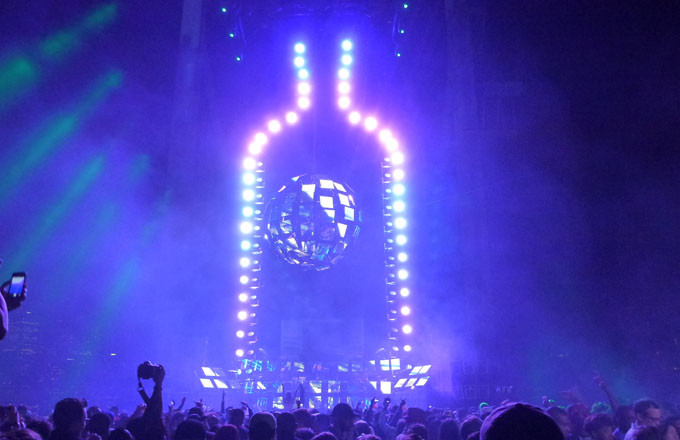