2015 has been good for Chicago’s Vic Mensa. Ever since his guest appearance on Kanye West’s “Wolves,” we’ve been seeing more and more from the young spitter. Vic has transformed a lot as his mainstream appeal has grown, but he’s remained as prolific as ever. Check out his latest effort on his new freestyle called “Married to the King.” 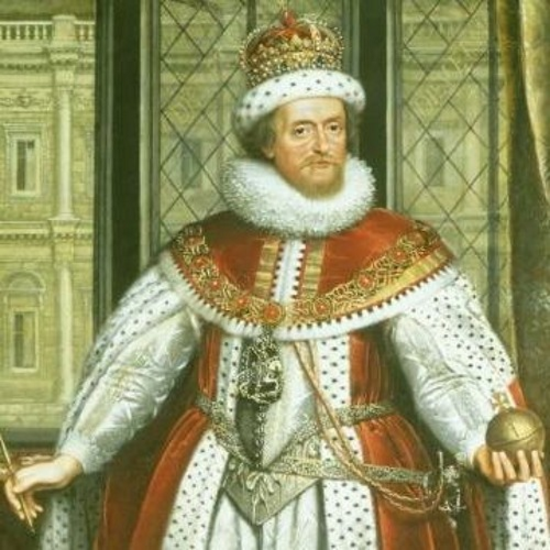