Var Don is considered to be a natural when it comes to being a performer. Standing at 6 foot 8 inches tall, Var Don is a well rounded creator and entertainer not only contributing to the Hip Hop Culture, but possessing a resume which includes acting as well as music production and recording artist. His on screen credits include short
films such as Self Inflicted, Sexcamation, full feature Reserve Notes and popular CBS Network show Elementary. Of Caribbean descent, Var Don originally gravitated to the reggae genre, emulating the legendary Bob Marley. Check out his new single “Take Off” out now on spotify and other major platforms. 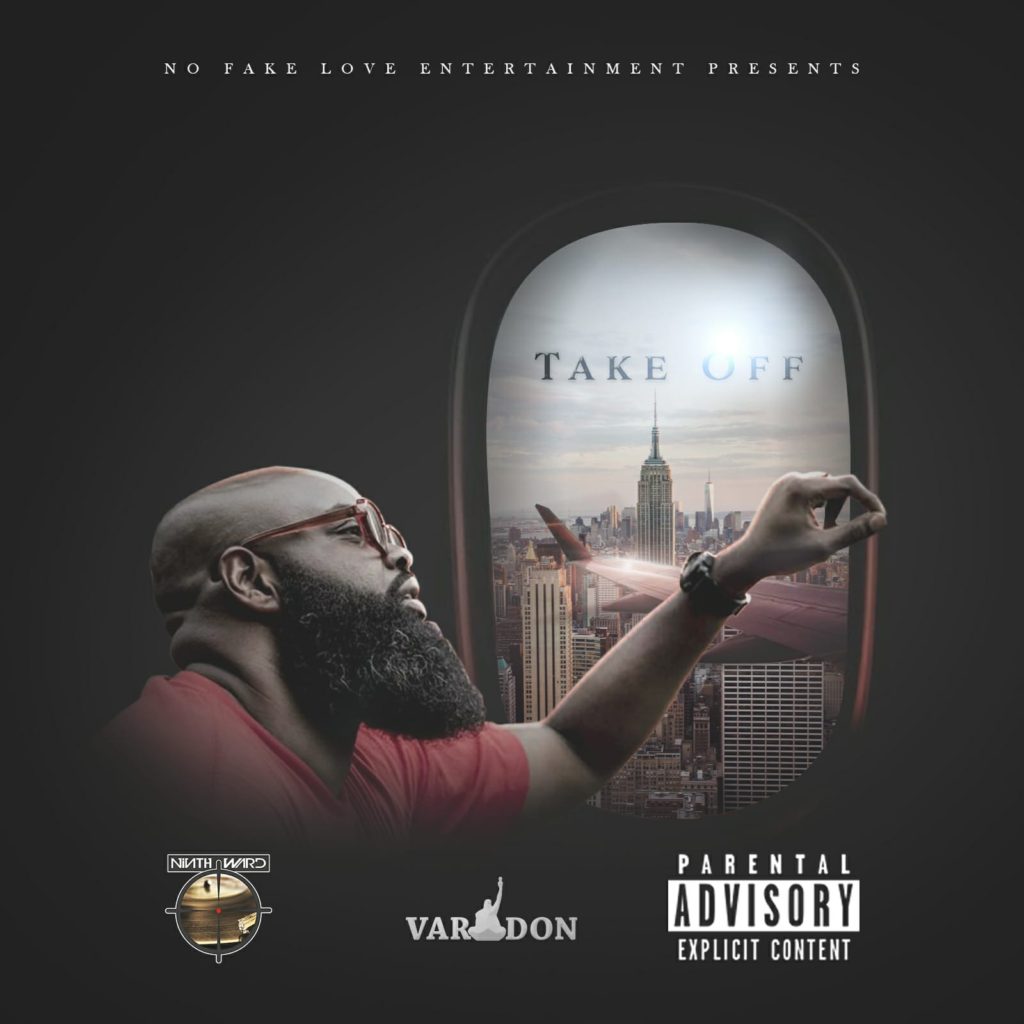 ← THNDRKTZ! – Da Snap (Single) ← Win tickets to RZA: Live from the 36th Chamber at The Paramount Theatre in Denver