Unsigned artist playpat releases his first single, “Ecstasy,” from a series of similar life-inspired pieces, called “The Scene.” Growing up in the East Bay, playpat was surrounded by many different cultures and therefore was exposed to different genres at a younger age. In 6th grade, he started a group with his friends called BANLID where he not only produced all the beats, but wrote lyrics for the group in which they recorded on a camera, converted to mp3, just so his classmates and other Baydestrians could bump around the city.

It’s no surprise that playpat has come a long way; “Ecstasy” has a pure, laid back feel over a mesmerizing tune from Penthouse Penthouse , the infamous duo from Los Angeles.

“Most people think artists come up overnight. When in reality, this is just the first time you heard ‘em. They’ve probably been working for 5+ ys.” -playpat

Playpat gained state-wide recognition during his time at CU Boulder; he doesn’t plan on leaving Colorado any time soon. With Ecstasy as the first single off “The Scene,” a collection of songs produced by and/or written by playpat, documenting his situational feelings, he hopes his music can be a gateway into his life, influencing listeners all over the globe to thrive & grow. 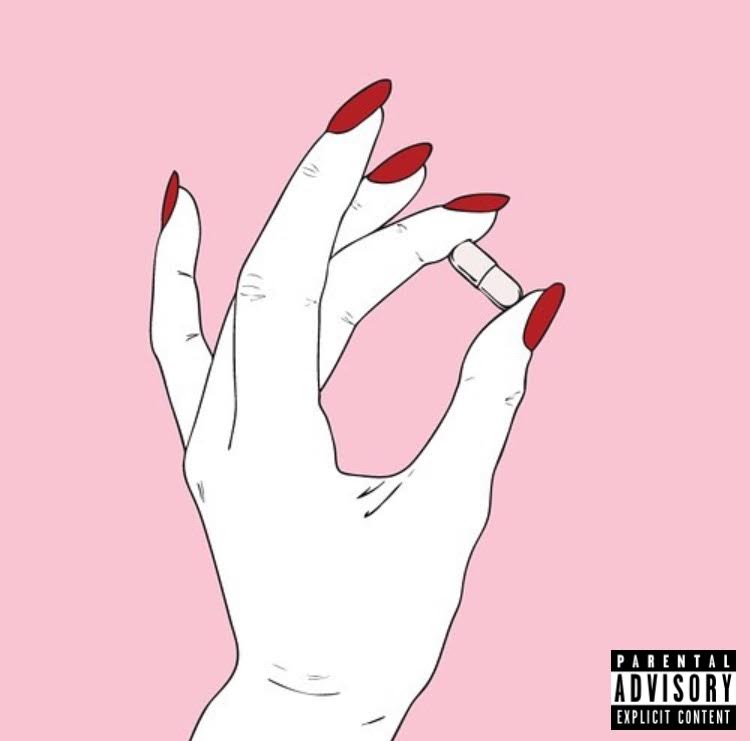 ← Album Review: De La Soul, and the Anonymous Nobody… ← Chance The Rapper Live at The Fillmore in Denver (Photos)