Chicago rapper Towkio recently announced that he signed with Rick Rubin’s American Recordings/Republic Records label where he’ll be releasing his debut album later in 2017. He just dropped the second single and video for “Hot Shit,” a poppy track that’s still dope, with a fun video. We have a feeling we’ll be hearing a lot of this one in the coming months. Enjoy! 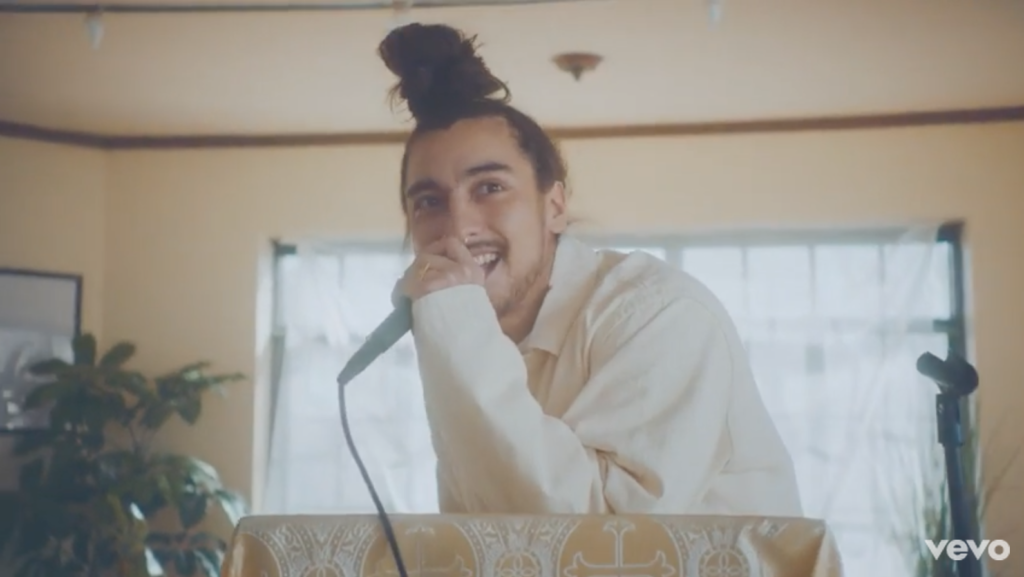