Written whilst living in the red light district of Sydney Australia, staying in motels used as brothals and regular escort services to channel the creative info structure of their concept album which “therapy Song” is their first release. Check it out here first.

Chemical Refugee are an Australian psychedelic combo on a quest to turn their songs into true experiences, bridging the gaps between different media, genres and expressions of story-telling. Working and recording in the dirtiest basements and motel rooms of Sydney’s infamous red light district, the band set out to establish a unique formula, driven by their first-hand accounts of life in the city, as well as well as by influences as diverse as John Frusciante, Jimi Hendrix or The Flaming Lips, just to mention a few. 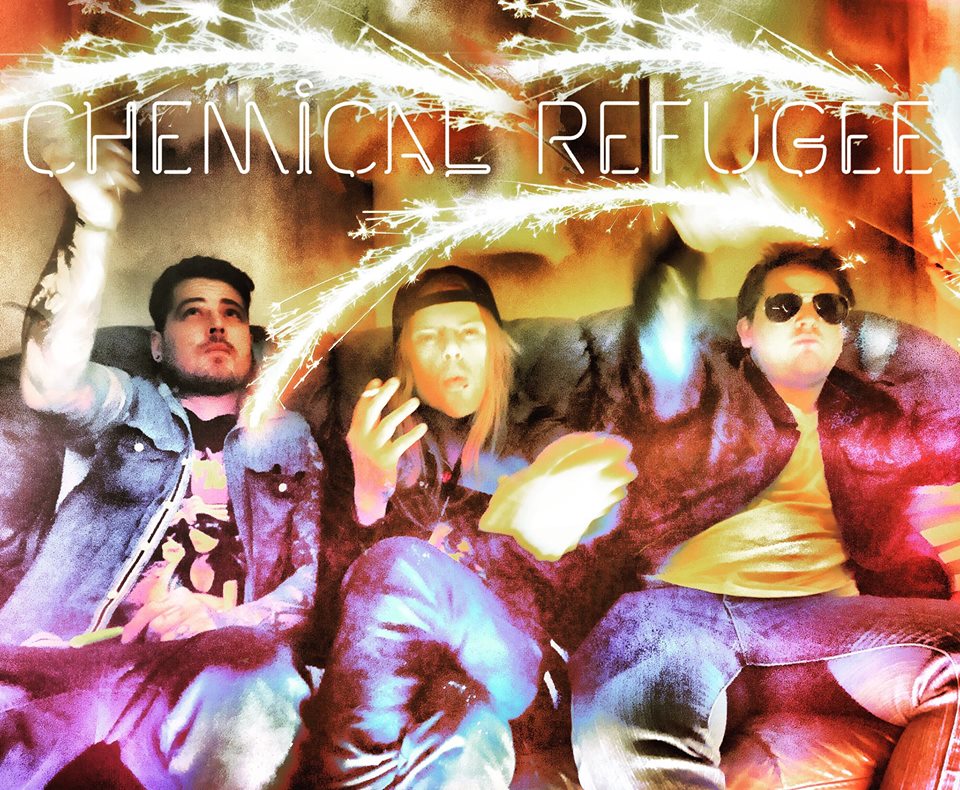